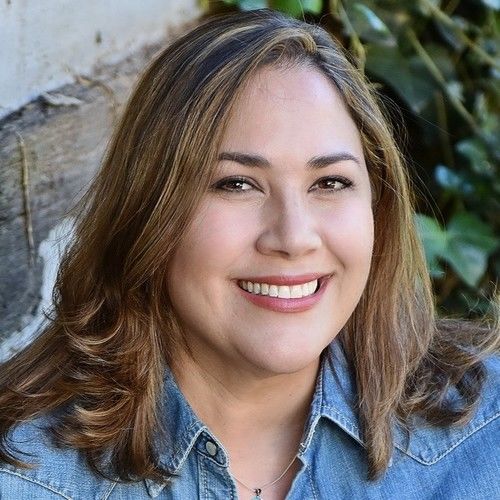 As an educator, writer and script supervisor, Laura believes that the art of storytelling is a powerful tool to touch hearts, change minds and affect social change. Working in the public school system for the past twelve years, she’s witnessed many of the issues that today’s youth encounter in their daily lives. She is currently co writing a sci-fi/teen series with Emmy Award Winning Director, Mary Madeiras.

Laura graduated with a BA in Political Science and History at the University of Texas at Arlington. She continued her education at the University of Alaska at Fairbanks for her teacher's certification. In 2011, she earned a Professional Certificate in Screenwriting from UCLA. She is a Northern Virginia Writing Project teacher consultant at George Mason University in Fairfax, Virginia. She has worked with CityLitProject in Baltimore, Maryland as a script consultant and panelist.

Born in Puerto Rico, Laura is honored to be a part of a movement to bring the Latino community of creatives to the forefront of Hollywood’s series television. Laura's Puerto Rican heritage, faith, love of history, teaching experiences, and living and traveling around the world as a military spouse have been the inspiration for her writing. She writes to offer audiences fresh, new experiences in hopes that they can better understand themselves and others. 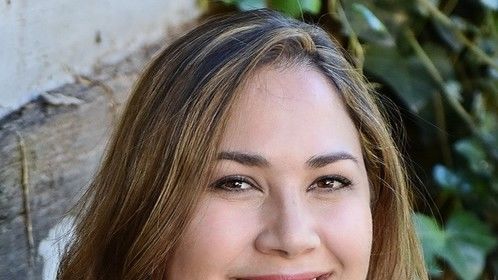