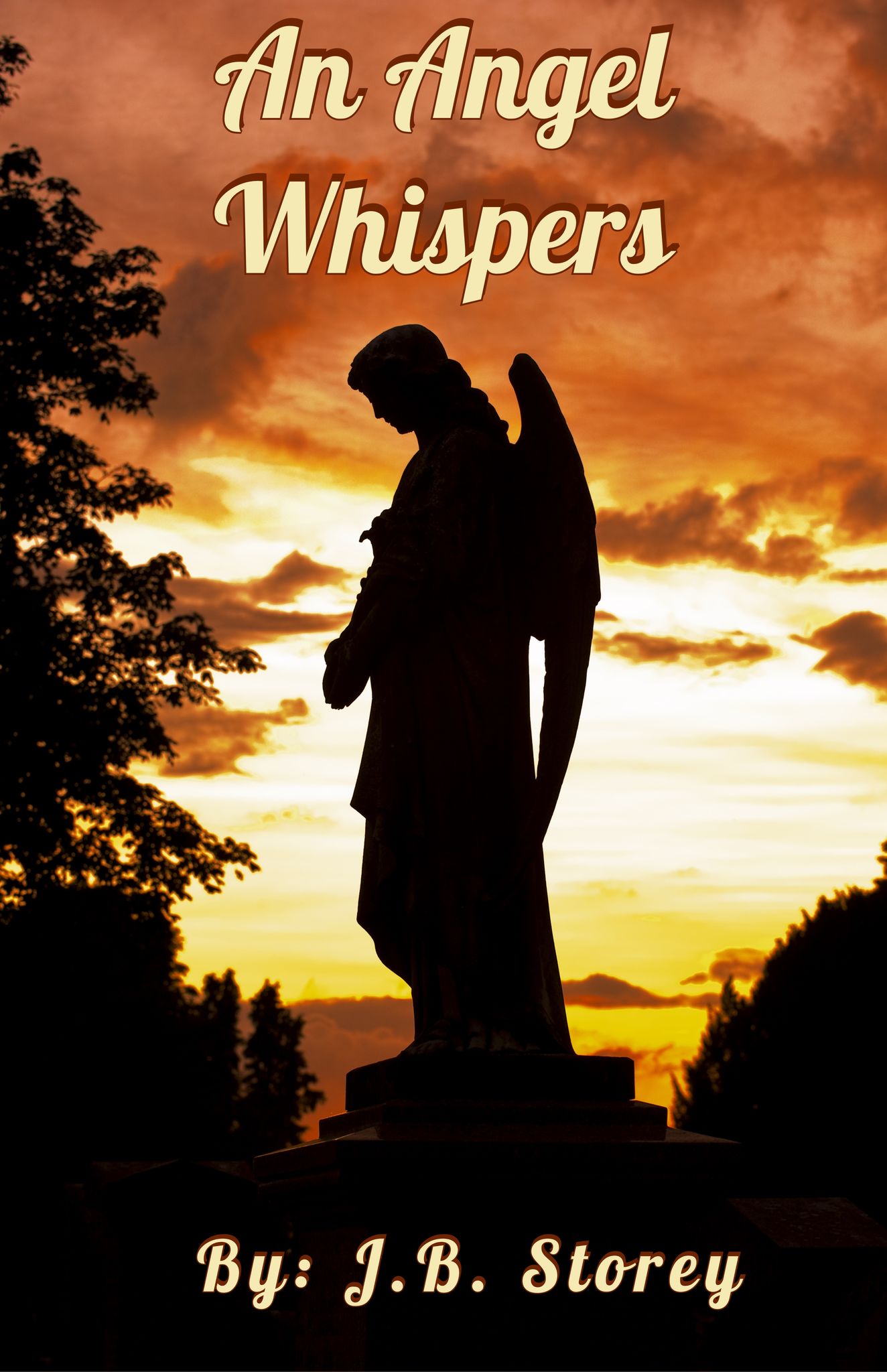 A cynical reporter, investigating a small-town miraculous incident, gradually uncovers a personal connection to their astonishing tale. A karmic kismet that may just convert him from a wretched skeptic to a hopeful believer.

Ben Chambers is a war correspondent in Afghanistan, embedded with a Seal Team unit on what was supposed to be a simple recon mission. However, the Unit runs into trouble, and are without a safe exfiltration plan. They have no air support available, and all looks lost — until a fighter pilot, call sign ‘Seraphim’, bails them out.

While back at base, celebrating their close escape with the Team, Ben finds out that his wife Beth has been killed in a shooting, back where they live in the States. She was shot trying to help a mentally ill homeless man find shelter, due to the freezing temperatures outside -- A typical gesture from Beth; An empathetic woman who believed in karma, compassion, and that there is magic out there in the world.

Years pass, and Ben is now a cynical reporter for Scuttlebutt (think, Huffington Post meets National Inquirer), a tabloid run by his friend and longtime mentor Selina. Ben has become good at debunking mysterious phenomenon. Which is why Selina’s uppity boss, and publisher, Phil introduces Ben to Cardinal Varone. Consequently, Varone asks Ben to undertake a special assignment on behalf of the Church — to discredit a list of fraudulent miracles.

After months of successfully unmasking myriad fake ‘Miracles’ Ben receives a cryptic invitation to check out a small-town supernatural folktale and finds himself compelled to investigate their story.

Ben visits the town to learn more about this alleged Miracle: Apparently, years ago, during a wild storm, a group of townsfolk were in a Church and received a mysterious visitor dressed in a pilot’s uniform. They believe his appearance saved their lives. What made it even more miraculous was that the pilot, named Jimmy, was half-way-around the world at that time… and dead.

Ben interviews Jimmy’s closest friends and family, as well as various folks in the town. But expecting to expose the usual falsehoods, Ben instead uncovers his own astonishing connection to a wondrous incident that changed a town, and gave hope and belief back to Jimmy’s Trifecta: Best friend (George), Father (Norm), Girlfriend (Frankie). Ultimately putting them on a path of redemption through love, unity, and protection.

In the meantime, Ben is being put under pressure by Selina and the Cardinal. Both using an emotionally manipulative carrot and stick approach to coerce Ben into abandoning his unsanctioned investigation. But it’s not that simple; As, no matter how many layers of the story Ben peels back, no matter how many leads he follows, or people he interviews, nothing indicates that the incident was a fabrication. Nor can he blithely dismiss his deeply personal connection to their tale.

Ben is left with a decision to choose between staying on his wretched path, or fulfill the hopes of Jimmy’s Trifecta; Which is to tell their story to the world. They want him to believe that maybe people aren’t as cynical as he thinks… maybe, what some people crave is an impossible story, told by an improbable person, to touch their hearts, and ignite their souls.

But in the end, to accept the truth of this enchanting fable, Ben will have to reconcile the anguish of his past versus a future illuminated by hope.

RECOMMENDS & CONSIDERS from the following: