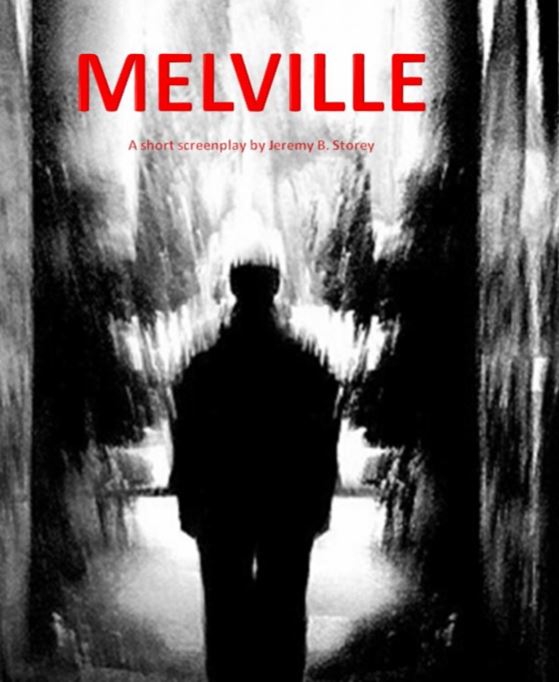 An FBI profiler learns that serial killers who never get caught eventually answer to Melville; A vengeful spirit intent on dispensing grisly punishment to the wicked.

"This is a harrowing, hallucinatory, intense psychological noir thriller about a world where a supernatural force takes shape as a Shadow Man who hunts evil people who are able to subvert the law (“You see, killing has consequences... some worldly, some other.”). The script brilliantly pieces together the distant memories of Louis to unravel his connection to the Shadow Man, peeling back the layers like an onion. The ending is up for interpretation – either the Shadow Man is a figment of Louis’ damaged imagination, or he’s a real force that teams up with mortal men to combat evil. Either way, what we have here is an intensely satisfying portrait of true justice – a world where there are forces working behind what the normal eye can see to make sure that those who cause suffering get what they deserve, and that those who suffer have guardian angels watching out for them.

The dialogue here is so good – like listening to wine and chocolate ooze out of each character’s mouth. There’s not one throwaway line here, not one line that doesn’t have some tinge of creativity and character."