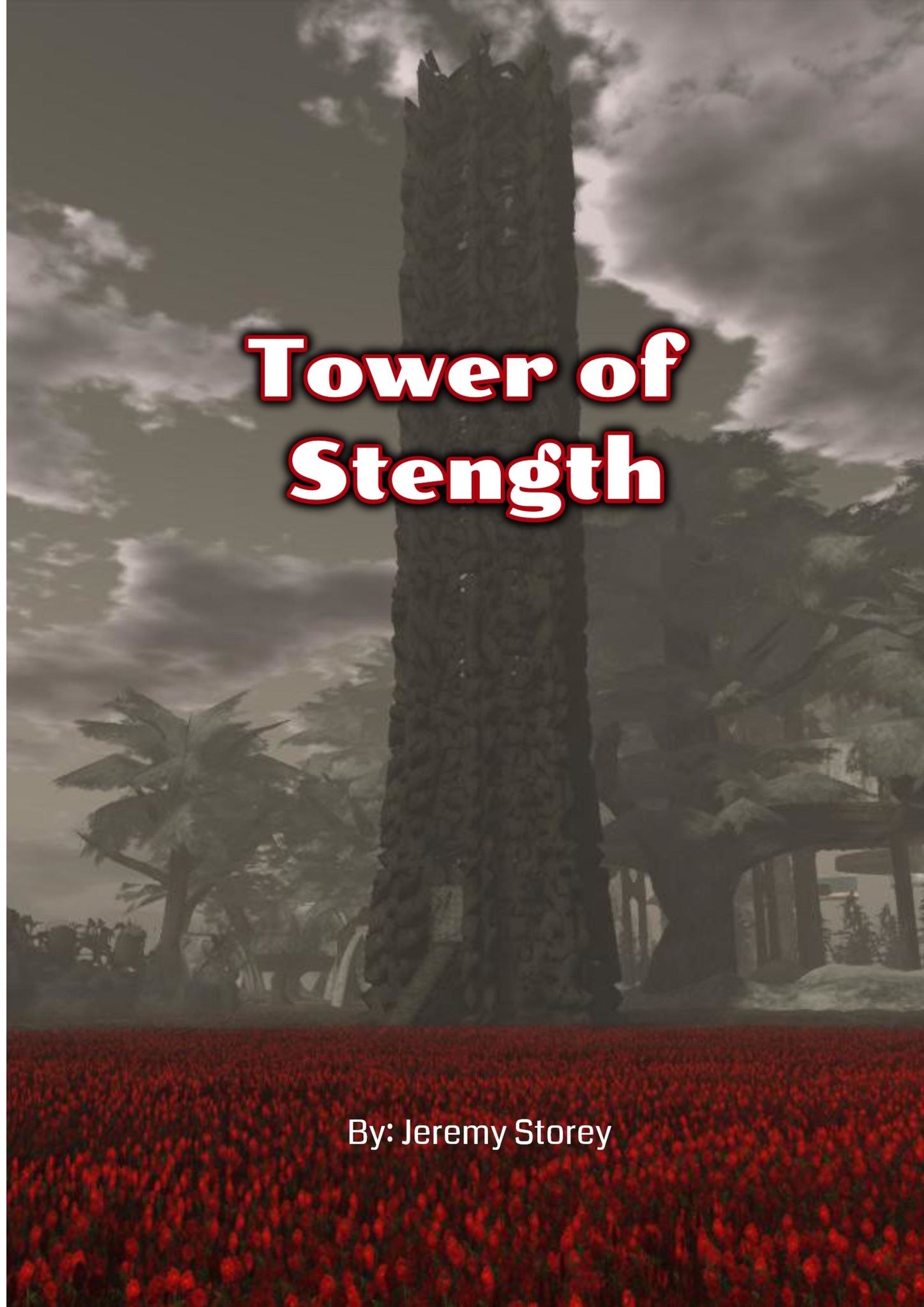 TOWER OF STRENGTH
By Jeremy Storey

A father with a violent and mysterious past seeks retribution, after his son is tragically killed in the cross-fire between rival gangs.

A violent reprisal has left the police on high alert, but short on suspects. Their best lead is the distraught father of a young boy who was killed after being caught in the cross-fire between rival gangs. None of the pieces add up. The truth is muddied by carefully constructed lies. But when truths start to emerge and the facts come to the fore, it's clear; this was merely the tip of the iceberg. The death-dance has only just begun.

"It’s astounding how this script is able to reveal itself so seamlessly. It’s so perfectly structured and it gives us the pertinent information in layers. We get exactly what we need at exactly the right moment. No one in the audience will have guessed that Alex was part of the Delta military unit before that revelation rears its head, but it will make sense given all the clues you leave for us beforehand (e.g. “Do what you do.” – p. 10). What appeared to be a story about an innocent family that, through no fault of their own, gets caught up in a war much bigger than them and ends up paying the ultimate price actually becomes a much more complicated revenge story with moral gray areas. Alex’s son was innocent, but how innocent is Alex?

The dialogue here is spectacular. Every line is well-thought-out, full of depth and wit. This makes for an incredibly enthralling experience. Lines like this put the script over the top: “Whether you’re telling the truth or not is irrelevant. These guys will see you as their numero uno suspect. And unlike me, when they question you they’ll use a car battery instead of a tape recorder and scalpel for a pencil.” This is how the pros write.

I loved the dynamic between Peter and Alex. They shared the sacred bond of fatherhood, really reiterating how nothing is more important than one’s children. Peter wanted to help Alex, which is refreshing considering what Alex did. Both of them had different perspectives on how to handle the revenge that Alex deserved to exact, and how to fight the cartels. But the script doesn’t take one side – neither of them is necessarily wrong."