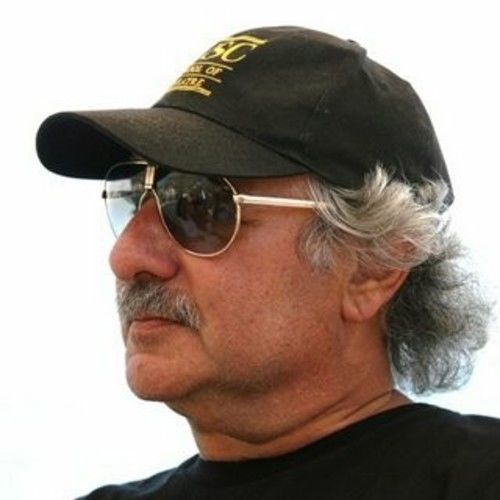 STEVE HARTMAN (sa55hartman@) has written and produced two award winning short films, HOME FROM WAR, depicting the impact of war on returning vets, and BEFORE IT'S TOO LATE which stars two Academy Award Nominees, Robert Loggia and Eric Roberts, which illuminates the danger of driving beyond one’s ability as we age and experience reduce skills. In North Hollywood, he produced a new original theatrical musical comedy, “Reunion,” to mostly full houses during its six-week run to excellent reviews. He also published a sci-fi novel, “Sorry, it’s a Boy,” co-produced a TV pilot, “The Sal Richards Variety Show” at the Showboat Hotel Casino in Atlantic City. He has written several other feature scripts, one of which, “Charioteer” was optioned for a TV series. This option expired prompting a search for another production opportunity with another company.
His latest project is the non-fiction book, “Life is Short/Death is Forever,” now on Amazon, that can best be described as an autobiographical self-help book based on his unusual experiences and skills. Contrary to the title many have commented that it is truly “a fun read.” He was a consultant for many years helping international and domestic companies manage and grow their businesses in a variety of industries including int’l finance, robotics, aerospace, textiles, technology, hospitality, and finance as an investment banker. Steve earned a Master’s Degree in Oceanography and Marine Biology and has a Ph.D. in Biophysics from NYU in New York City. He was an adjunct faculty member of Columbia University- member of the International Seminar on Pollution and Water Resources, a Columbia University Presidential appointment and served as Advisor to the World Bank as a representative of the Columbia University Faculty. 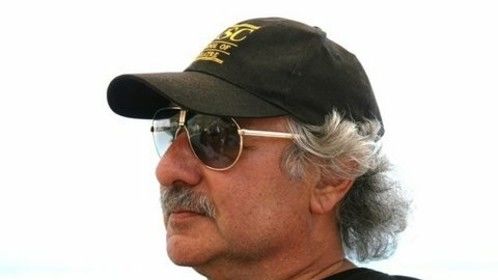