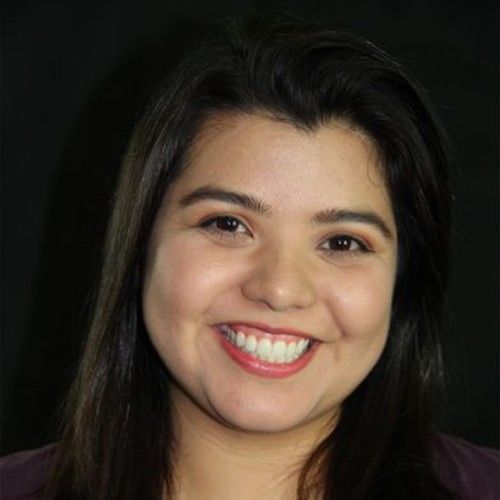 Brittney is an actress, singer-songwriter, and dancer. Not only is she a performer Ms. De Leon’s acting background gives her a refreshing approach on any type of visual media with creativity and out of the box thinking.

Brittney is determined to bring any script to life - in front or behind the camera​. Ms. De Leon’s acting background gives her a refreshing directing approach, a missing element that most don’t acquire.

Though Brittney has directed & produced small projects before, Rabbit’s Foot her most recent short is one that will outshine the rest, with a splash of neo-noir and Chicano influence.

Brittney has brought Rabbits Foot to the screen because of the universal meanings within the story. Her hope is that audiences inside the culture, as well as outside, sympathize and relate to the short film. This Mexican-American story really defines some of the hardships that many go through. Brittney is excited to share this authentic Mexican-American story with the world. ​ 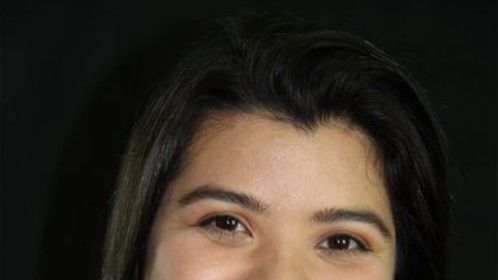 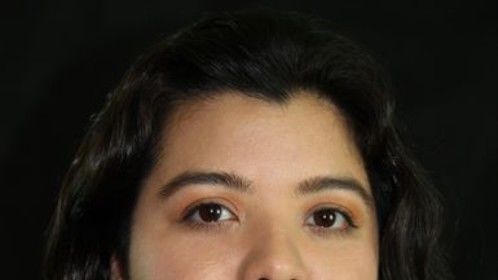 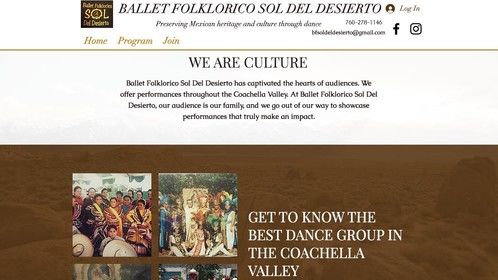 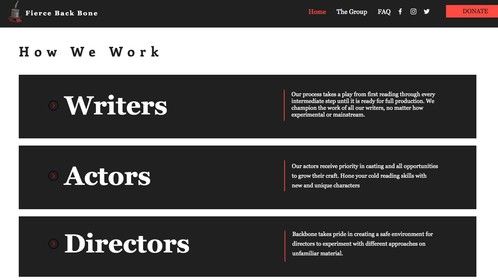 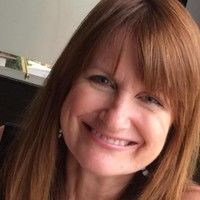