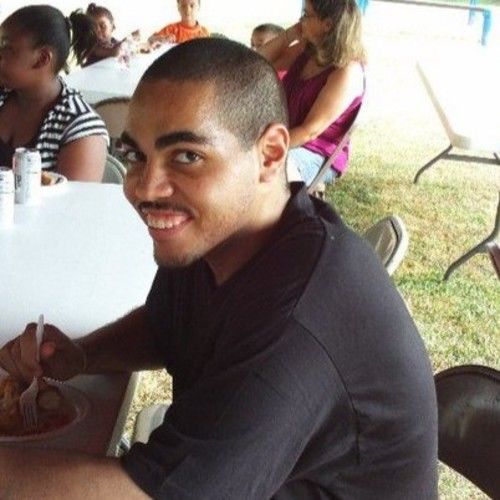 I'm an experienced, non-union screenwriter who writes within various budgets and genres. I mainly write micro-budget scripts and low-budget scripts.

I strive to write scenes that haven't been written and seen before.

Two of my produced works are “Streets of the Dead” (short script) and “Jackpot" (feature script) for director/producer Justin Smith of Jaylin Films.

I wrote a short anthology story titled "Candy Ban" for the horror book, "31 Nights of Halloween." This book was published by Rainstorm Press (www.rainstormpress.com).

My last writing jobs were ghostwriting scripts (two feature scripts and one short script) and ghostwriting a script Treatment. I did these jobs during the last part of 2019 and January 2020.

I write quickly and professionally. I use Final Draft 11 screenwriting software. 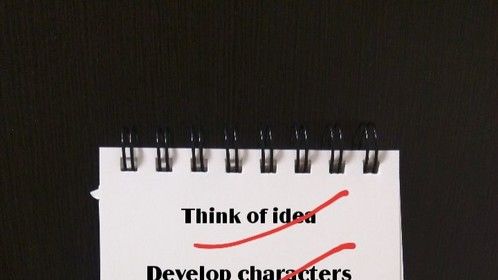 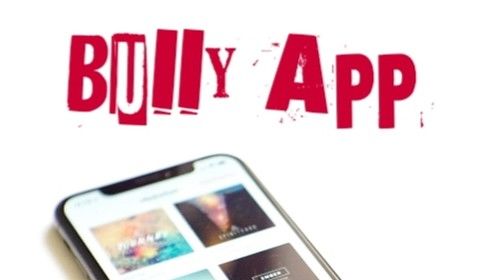 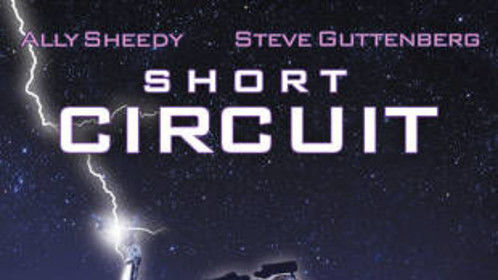 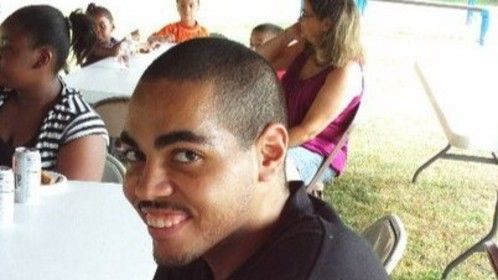