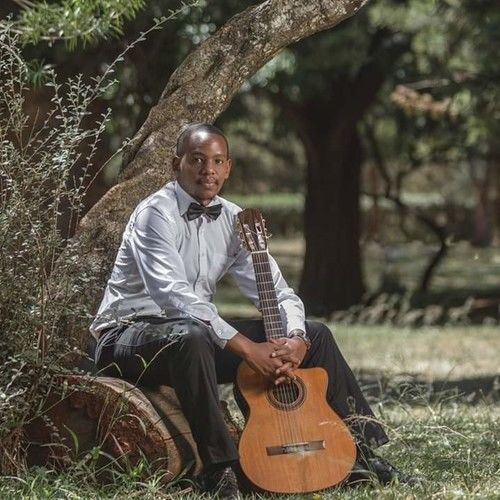 Kevin Munyi started his musical journey at the tender age of 7 when he took up the cello. Four years later he picked up the piano learning various classical pieces. At 13, guitar came knocking and he's never looked back since. It was at this time he saw two brothers performing a flamenco piece which bore in him a deep desire to learn the Spanish guitar.

For the next four years, he honed his musical ear further learning numerous songs of various genres. It paid off as in 2007 he won best solo instrumentalist at the Africa Model And Talent Management Talent Show held in Nairobi Kenya. The same year he won best entertainer at the Words and Pictures festival held by the British Council. This opened him for various radio and magazine interviews by Easy fm, KBC radio, and Insyder Magazine.

Not long after he was called to play at the prestigious Safaricom Classical Fusion (Formerly Kenya's biggest classical music festival).

Since then he has performed at countless reputable establishments including many exquisite holiday destinations, 5 star hotels, high end restaurants, and concerts.

In February 2017 he performed at a Flamenco Bolero organized by the Embassy of Spain in conjunction with Moving Cultures, where he performed alongside world renowned flamenco dancer Anita Loynaz. In December 2018 he pulled off a successful South Coast Tour in Diani & Msambweni Kenya. Recently in April 2019 he was featured in The New York Times. In July 2019 he was featured in EFE.

In addition to all this he holds a Distinction in Grade 5 Practical Guitar ABRSM. Currently he is a composer and international performer. 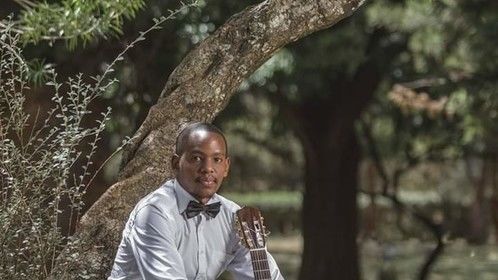