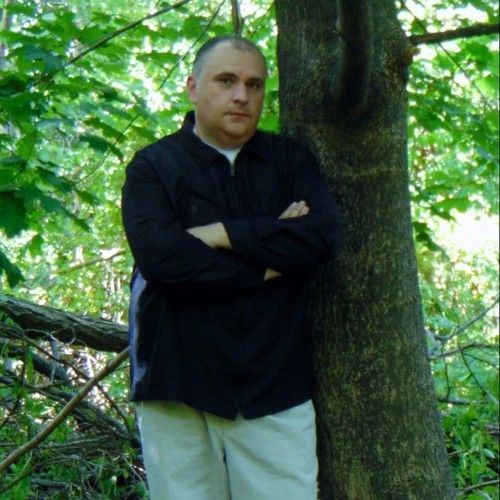 Born in beautiful Northeastern, Pennsylvania, John was raised in a strict Christian home where “the fear of the Lord” was taught and put into practice daily. It was a different type of fear however, which proved to be the catapult that started John on the road to the supernatural.
When John and his family moved to their new home in 1977, a series of strange and otherworldly events followed their arrival. Only after two ministers performed a cleansing in each of the rooms of the home, did the paranormal activities cease. Having seen firsthand that there is more to life than meets the physical eye, John started a lifelong journey of research and dedication toward understanding the supernatural. John states, “The supernatural is usually thought of in terms like ghosts, and goblins, but in all actuality, the supernatural simply means that which cannot be explained by natural forces or laws. This can mean evil manifestations yes, but also miracles, supernatural blessings, and divine providence.”
Taking this knowledge and blending it with his passion for storytelling, John’s first work was the award-winning novel, Walker’s Vale. Combining elements of his own experiences with a natural flair for descriptive writing, Walker’s Vale has been released in two editions to fabulous reviews of critics, comparing the storytelling to that of Ted Dekker and Frank Perietti.
Johns’ follow-up to Walker’s Vale was another award-winning effort titled, The Journal of Ezekiel Walker. This novel and prequel to Walker’s Vale, retells the eerie history of the small, fictional town of Walker’s Vale, Pennsylvania. John states, “It was a great honor and pleasure to have The Journal of Ezekiel Walker endorsed by friend and Christian music legend, Les Carlsen of Bloodgood.”
John’s writing accomplishments include being selected as one of the Fifty Great Writers You Should Be Reading, The Spirit-Filled Recognition of Achievement, Five Star Seal from Reader’s Favorite, and placing within the final Top Ten of the 2018 Author Academy Awards. Other short stories by John have appeared on The Untold Podcast and in Hello Horror Literary Journal. John is also an active member of the Horror Writers Association.
John has appeared on television, radio, print, and in public speaking events to tell his story.
When not writing, John enjoys spending time with his family, collecting sports memorabilia, and playing bass guitar.
His motto resides in the words of one of his favorite characters in Walker’s Vale in that, “Not everything in this life can be explained.” 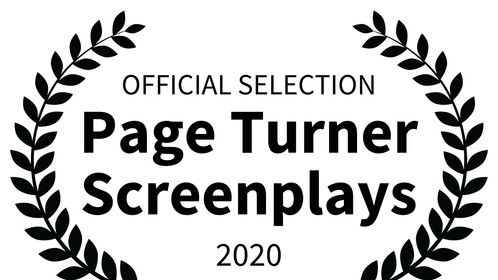 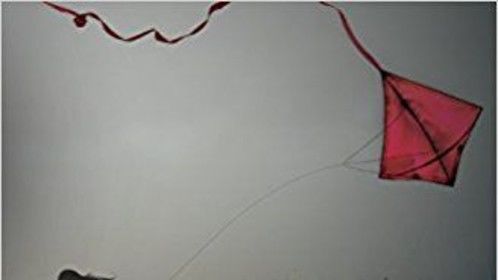 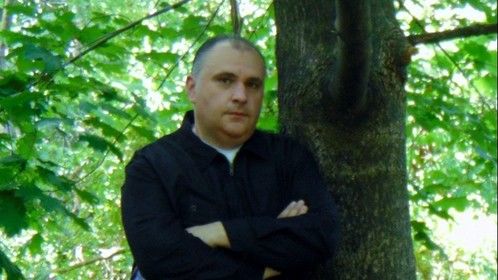