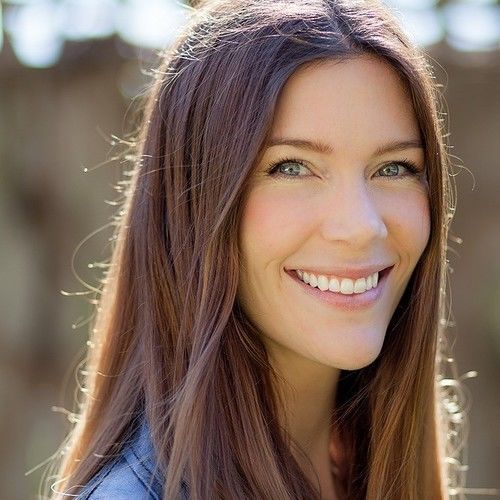 A self-taught filmmaker, Alicia draws on her creative background utilising character based, situational storytelling - often comedically highlighting the ridiculousness of everyday life. As a Screenwriter / Director / Producer she embraces a holistic approach to filmmaking and ensures that each project is as collaborative as possible from as soon as the ink has dried on a script.

Recent career highlights include 'The Wave' short film which was written/directed/produced by Alicia and found success in a number of International film festivals including LA Comedy Festival. It is signed to US based Hewes Pictures and now available on Amazon Prime Video. She is currently working on her first feature spec script and developing another short film project. For all upcoming work and news please visit her website or Production Company website

Unique traits: I got 99 problems but Dad jokes ain't one. 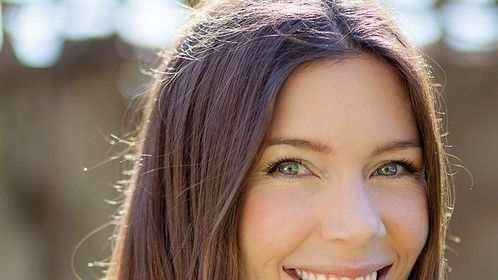