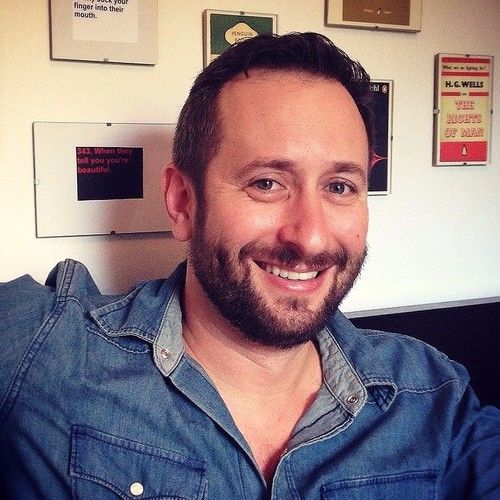 I am an accomplished writer and producer with over 15 years of experience creating high-quality content that attracts viewers and sparks a conversation.

Throughout my career I have been recognized as a forward-thinking writer and producer and writer who thrives when taking on complex projects that allow me to work across all stages production. I am known for my hands-on approach and expertise in bringing a vision to life.

I co-wrote and produced the documentary, The Fires That Burn, nominated for a Gemini and recipient of the Silver Chris and the Wilber awards. My directorial debut, The Last New Year, was selected as the Canadian Gala film for the Victoria Film Festival, and aired nationally in Canada.

I was a writer on the Werewolf drama, Bitten (Bell Media, Syfy). Since then, I worked as a producer and story editor on a number of non-fiction series including Cyberwar (Rogers Media) and The Devil Next Door (Vice Media).

Most recently, I was a producer and writer on Percy (Mongrel Media) a true-story dramatic staring Academy Award Winner, Christopher Walken, and industry icons Christina Ricci and Zack Braff. 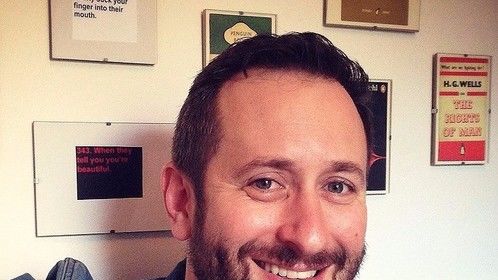