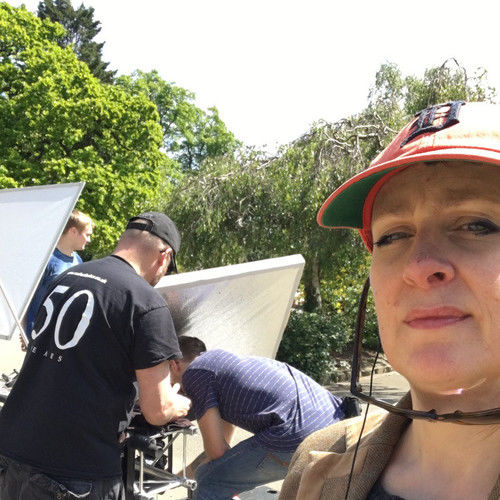 I am currently Directing the second series of 'Floogals', a Pre-School TV show for Sprout Channel (NBC Universal). Before this I have worked as Series Director on 'Oddbods' and series one of 'Floogals'. And prevously as Animation Director on Shows for The BBC and Disney. In my spare time I am developing a handful of short films... although my day job often gets in the way. 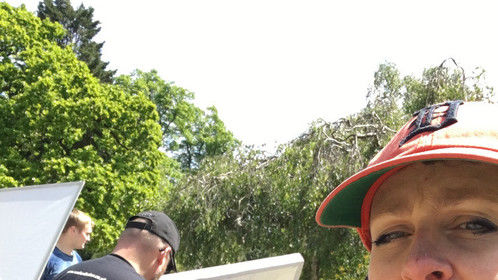 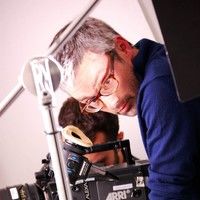 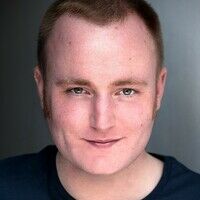 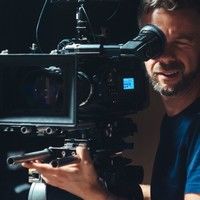 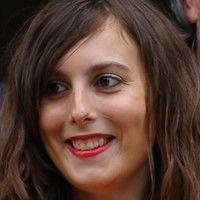