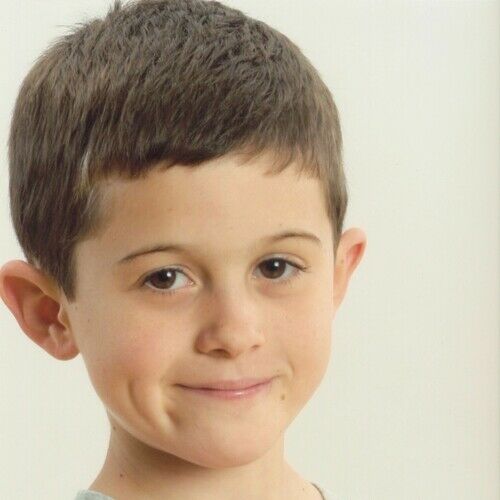 Born in Scottsdale, Arizona and became involved with acting by watching my older sister, Isabella. My first feature film role came at the age of 5 when I was in the opening scene of the movie The Kingdom, directed by Peter Berg. I had so much fun working with Peter Berg, that I decided I wanted to act full time. In addition to playing a variety of characters in several movies and TV shows, I've also been in several national TV commercials. I also have a lot of fun with my friends at Funny or Die aka "" and have worked on a several projects for them.

In between acting & basketball, my sister Isabella and I are also passionate about working with organizations that help children and families in need. 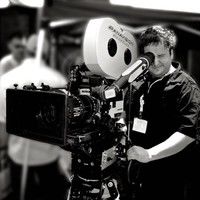 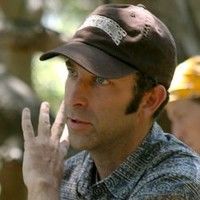