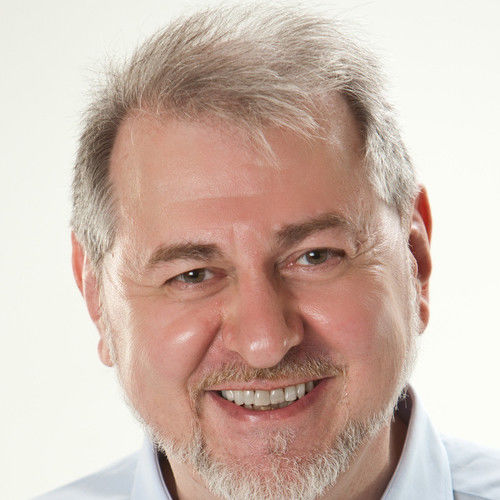 I am a Swiss born actor/director/writer. I studied both stage and movie acting and directing at The Lee Strasberg Theatre Institute in New York, with David Gideon, Irma Sandrey, Shami Chaikin among others. I furthered my education in the classics and in particular, in Elizabethan Drama, in the early nineties, by taking professional seminars at RADA. I fluently speak for languages (French, German and Italian among them) and master them equally well, just like a native. In earlier years I have also studied Opera Singing and Composition, but being the competition too strong, and having a craving for the spoken theater, rather than the musical one, I abandoned these studies, just to dedicate myself to Drama. My other interests, besides the Classics and Music (mostly Baroque and Classical), is literature in general and History. I am also a model builder, although more on the hobby side, rather than really a professional one, but throughout the years, having studied World War II in depth, I think I have become a sort of professional in building such Dioramas. More recently, I am dedicating part of my free time in writing a book about the Battle of the Bulge, or more exactly about the Battle of the Ardennes in 1944/1945. It is called "Battle of the Lost" and deals with the origins, motivations and aftermath of this Battle. But above all, it tends to show the enormous differences among the common soldier in the field, and people in High Places, as well as also dealing with the similarities that actually made the Germans, as well as Allied soldiers more brothers in arms than one might think. In a not too distant future, once the book is finished, I will transliterate it into a script, in order to make it into a TV Mini-Series. 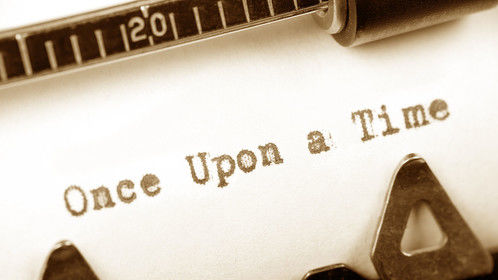 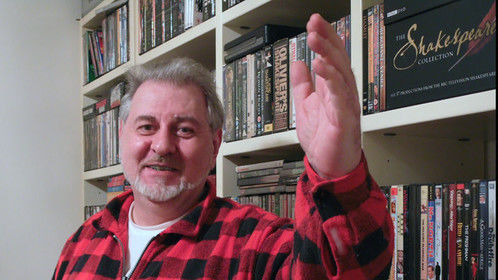 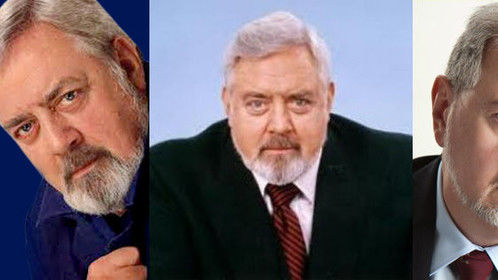 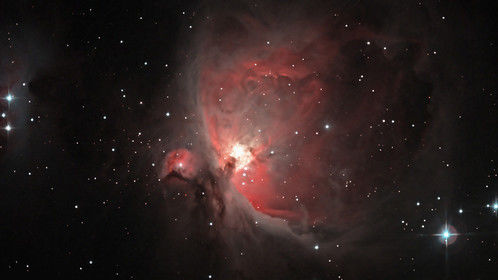