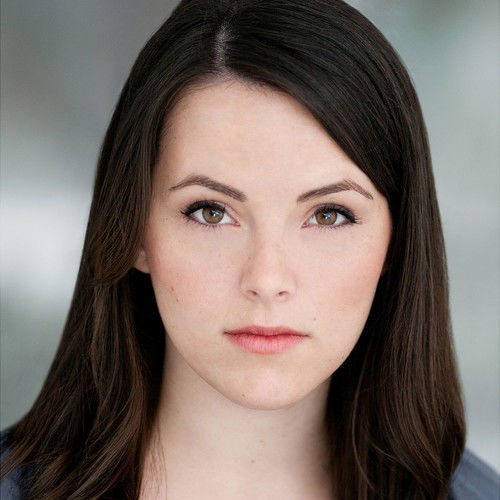 I've always known that I wanted to act. It's been my one certainty in life. I grew up in TN, and in high school I worked side jobs to send myself to acting camps. The first one I went to was the New York Film Academy's camp in LA. The second one was the School for Film and Television in NYC. Both life changing, and reconfirmed my love for acting. Since high school, I have continued to take classes and further my skills. I moved to Orlando, where I have been able to really get my feet wet working on student and Independent films.

I also have a passion for writing. I'll be filming my first script this July with Creative Inlet Films. 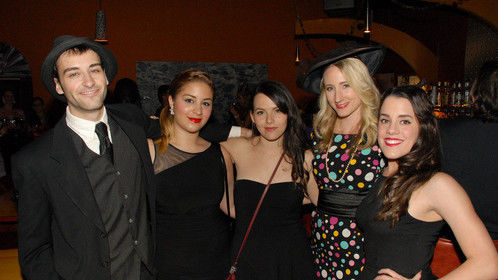 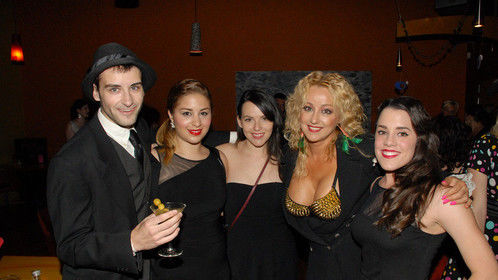 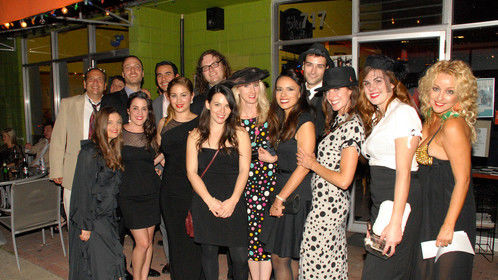 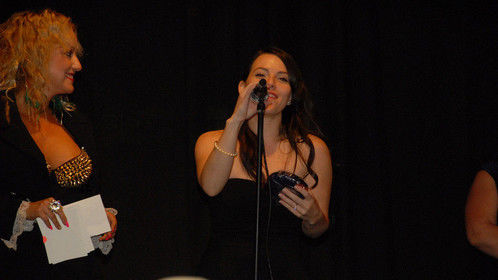 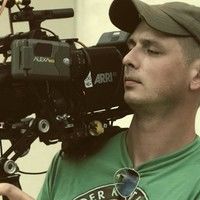 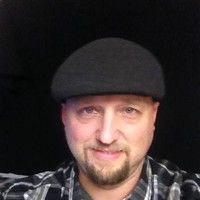 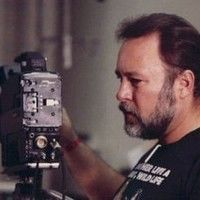 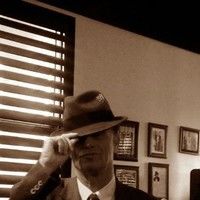 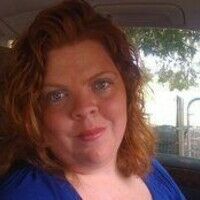 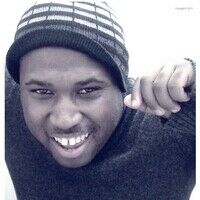