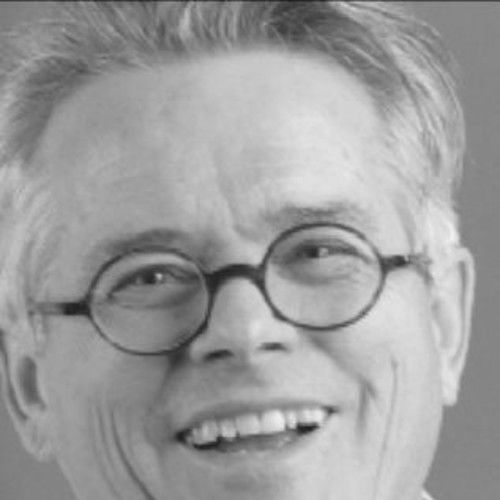 I began MY career in the entertainment business as a 5 year old with the Wi-Na-Kee Indian Dancers, a dance troupe made up of Boy Scouts and Campfire Girls. As a teen, I performed with the North Hennepin Surburban Theatre Company, the Minneapolis Children's Theatre, and the world acclaimed Guthrie Theatre in Minneapolis, MN. In my early 20's, I played bass guitar for a Minneapolis based rock and roll band alongside Replacements lead guitarist Slim Dunlap. After the breakup of the band, I went into the field of Broadcasting and worked as an on air personality for several of the major radio stations in the Minneapolis/St. Paul market. Also at this time I was the stage manager for the Las Vegas style nightclub, The Carlton Celebrity Room, where I worked with many of the leading names in entertainment. After the club closed its doors, I performed as a Stand Up Comedian and as a Magician's Assistant as well as acting as personal manager for my son's entertainment career. In the spring of 2009, with the encouragement of my son I decided to try my hand as a screen actor, an avenue that I had left unexplored. I began by performing in films produced by students from the Minneapolis College of Art and Design, Local Independent Filmmakers, and with Independent Filmmakers from the Los Angeles area.

Unique traits: I have an infectious smile; but very play dark roles convincingly 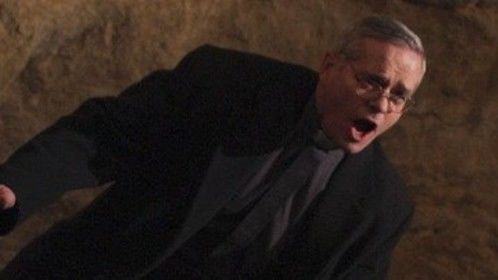 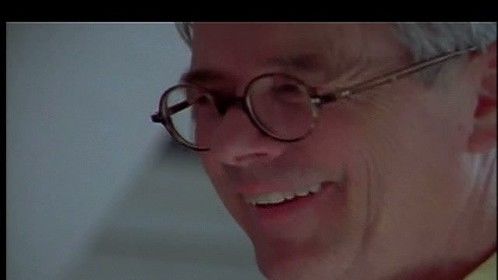 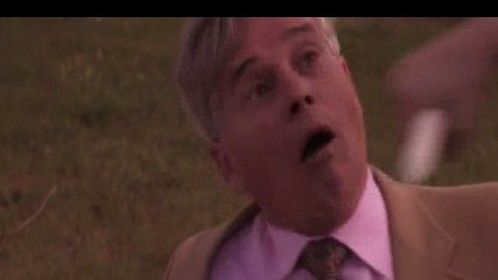 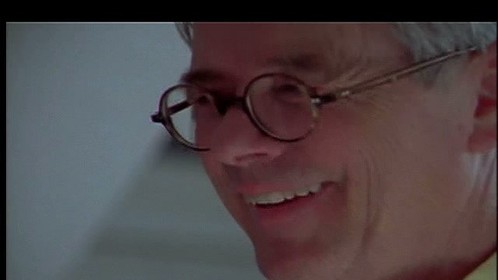 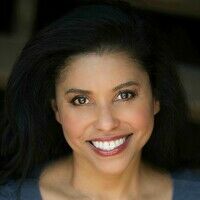