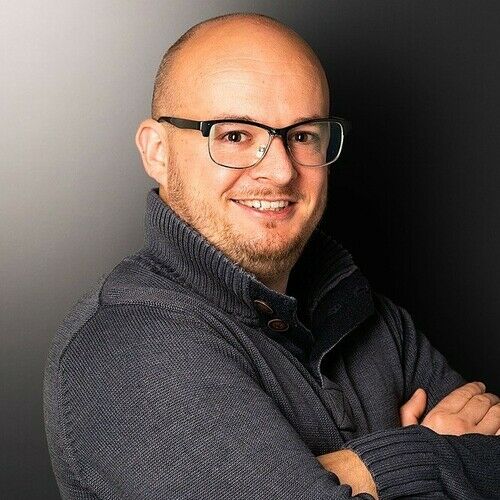 Paul is a writer and director who works across theatre, audio drama and film. His award-winning short films DUTY CALLS, AFTER AUSCHWITZ, FELLAZ and THE MAN AT THE BOTTOM OF THE GARDEN have screened on the international film circuit.

As a writer-director his comedy short THE MAYORESS was recently nominated for an RTS award and THE MAN AT THE BOTTOM OF THE GARDEN was shortlisted for the British Comedy Guide Talent Awards - judged by an industry panel including figures from Sky Studios and Hat Trick Productions. The short has also selected by the BBC to be included in the British Library's digital archive, documenting the UK's creative response to the pandemic.

He was recently part of Screen Yorkshire's FLEX programme and is currently part of Directors UK’s Inspire mentoring and career development programme. In 2021 he was part of Set Access: A UK Film Talent Development Programme from Creative Access and Guy Ritchie, which supports under-represented talent in film. He holds an MA in Theatre Directing from East 15 (supported by an AHRC grant) and is a member of the Lincoln Center Theater Directors’ Lab, New York, Directors UK and the Writers’ Guild of Great Britain. 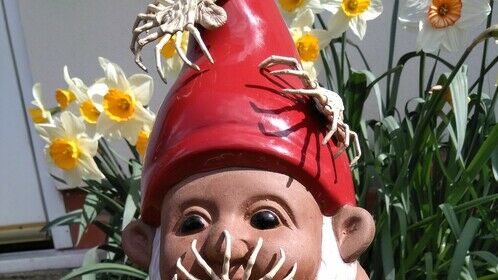 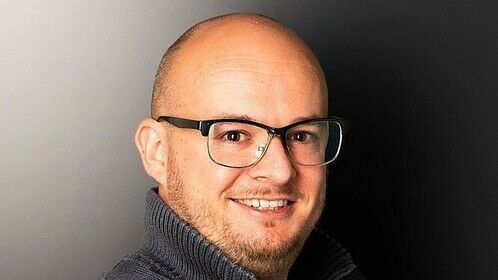