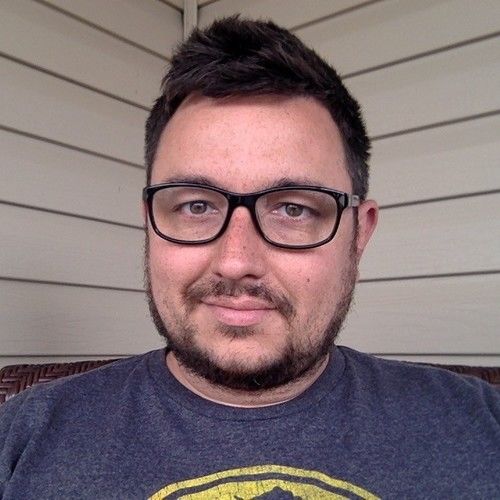 MICHAEL T. BURGESS is a Hamilton native who trained at the American Academy of Dramatic Arts, in New York City.

Michael has worked as an Assistant Director and in the Background Casting Department on many feature film projects ranging from Jim Sheridan’s GET RICH OR DIE TRYIN’ for Paramount Pictures to Disney’s ICE PRINCESS, THE ROCKER, RED, SPOTLIGHT, and SUICIDE SQUAD. On the television side of things, he performed in the Emmy award winning “Color of Friendship” for Disney, as well as behind the camera for the series "Suits", "The Expanse", "Defiance", Murdoch Mysteries", “CRA$H & BURN”, “Flashpoint”.

Michael is currently working on a number of projects with his production company Deelen with Trouble.

Michael lives in Toronto with his wife, Courtney Deelen, and their amazing dog. 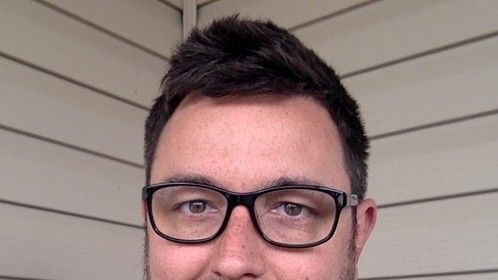 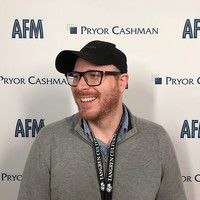