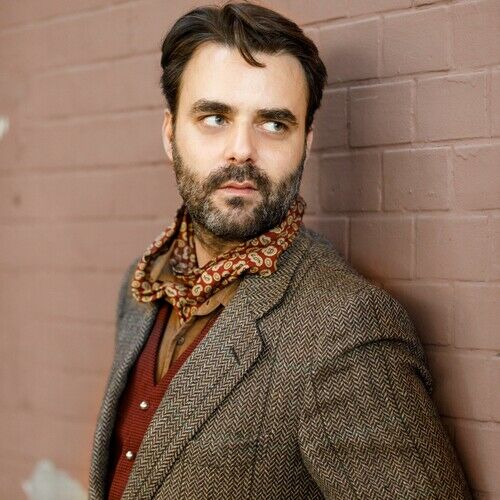 Giovanni Morassutti is an Italian actor, director and cultural entrepreneur based between Italy, London and Berlin. He is the son of a German mother and Italian father and was schooled in Method acting at the Actors Studio in New York studing with Salem Ludwig in early 2000. He is also a graduated from the National Film School of Rome. As a film actor he played in 2008 the younger version of the same character played by Giancarlo Giannini in Italian prime tv ‘Il maresciallo Rocca e l’amico d’infanzia’. His other screen credits include ‘Last Days’ directed by Gus Van Sant in 2005, ‘For the Time Being’ which premiered at Cannes Film Festival in 2018, ‘La certose di Parma’ alongside Marie-Josée Croze ('Jack Ryan', 'Munich'), Sicilian drama ‘I Viceré’in 2007 , ‘Di padre in figlia’in 2015, ‘Luigo’, ‘Il mio giorno’, 'Ventisette’, ‘P.O.E.’ and ‘A Holy Venetian Family’ among other independent films.

Giovanni Morassutti is also a stage actor. His credits include ’Copenhagen’ at Teatro Talia, ‘Antigone’ and ‘Trojan Women’ directed by Ellen Stewart at New York’s La MaMa theatre, ‘Anna Politkowska In Memoriam’ at Teatro Alfieri, ‘Railroad’ at Sweden’s Regionteatern, ‘Talk to Me Like the Rain…’ with English Theatre of Rome, ‘Frammenti dall’Eneide’ at Teatro Espace in Turin and also ‘Marrie Stecchino’ at New York Comedy Club. As a director he staged Sola in casa (Alone at home) by Dino Buzzati starring Lydia Biondi and presented at the Cherry Lane Theatre also in New York in 2012 and Madre sin Panuelo written by Jorge Palant, sponsored by the Argentian Embassy and presented in Rome and Milan in the fall of 2015.

Giovanni is also a long time student and collaborator of John Strasberg. He has known him for almost 20 years, having written, while in Berlin in 2016, the preface to John Strasberg’s book ‘Accidentally on Purpose’ based on the teachings of his father Lee Strasberg and his own acting approach. Giovanni has also written and directed his first and upcoming documentary about the organic creative process, ’Personal Dream Space’ set at his art residency in the Italian contryside. Morassutti is actually the founder and artistic director of Art Aia - Creatives / In / Residence which is an international art residency promoting artistic production and research that focuses on the development of the creative process and facilitates cultural exchange across borders. In 2016 he also founded in Berlin, Art Aia-La Dolce Berlin, which is a project space that shares many crossovers with the Italian headquarters including a facilitation of cultural activities and an interest in cultural research and artistic experimentation. Several artists and artist collectives have been hosted in the Berlin affiliation space including Wyatt Mills (USA), Roger Thorp (UK) and Kaoru Shibuta (JPN). 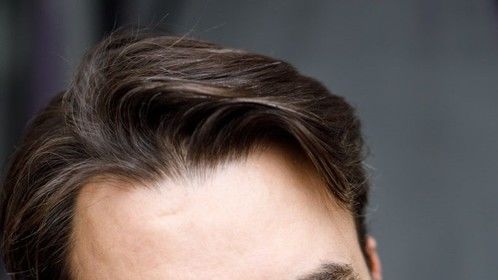 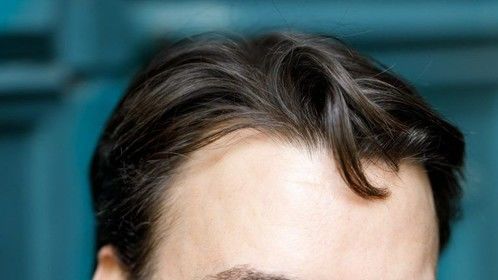 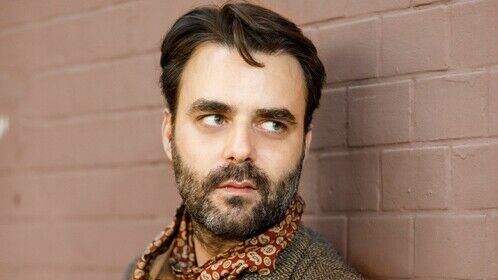