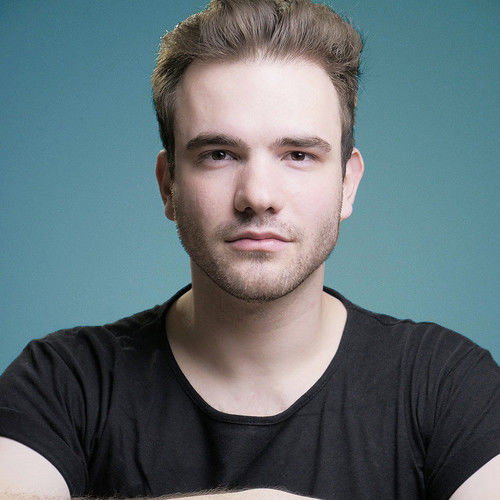 ahoi! I´m a 25 year old screenwriter and writer/director from Vienna/Austria, who just finished his MA in Screenwriting at the London Film School.

Before that, I attended a documentary filmmaking class at the University of Natural Resources and Life Sciences and the workshops from the Vienna Filmcoach about practical film dramaturgy, while doing my bachelor’s degree in German Philology at the University of Vienna. For several years I worked at the youth theatre BiondekBühne as board member and film pedagogue. Since 2015 I made several short films and videos.

Now I´m slowly trying to break into the business. And as a part of HEAR US MOVE I strive to make films from a progressive point of view that puts themes of societal changes into strong character driven narratives.

I´m open for any type of collaboration - I did script consulting on several short film & feature film projects already as well as on theatre plays! - as I want to work and learn as much as possible! Let´s do this! 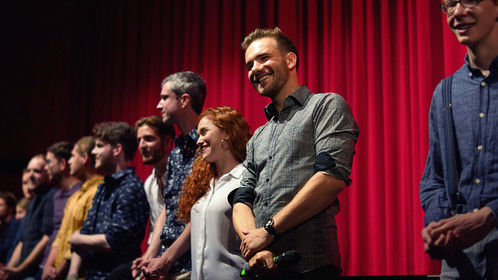 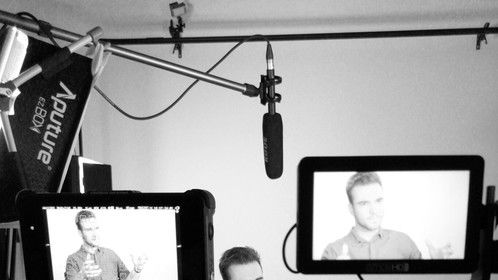 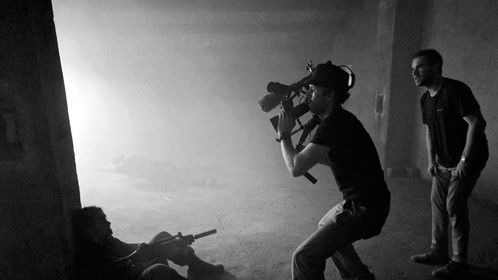 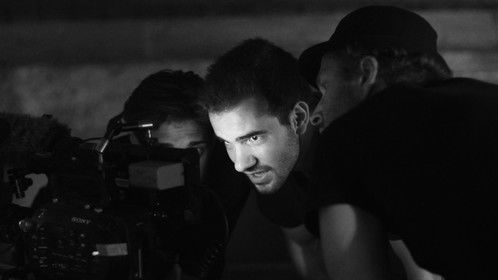