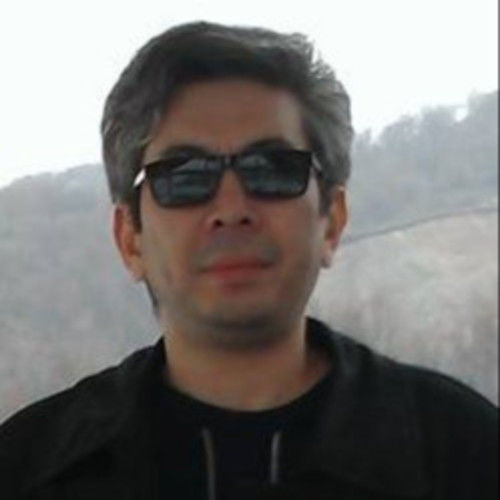 My name is Beybars. I was born in Almaty, Kazakhstan in a family of classical musicians. I was surrounded by writers, movie directors, creative people. Since I was 15 I started to experiment in writing and wrote some short stories. Quite later on, by my 40s, I decided to turn the thing I always loved into my job: I started to write scripts for movies and television shows. Among my works, that appeared on the screens in the last 5-6 years - are scripts for two tv series, one documentary film, the feature film "Tamada Files" and the pilot episode of "Alarman" show. Last two projects equipped me with valuable experience as a screenwriter, director, and producer at the same time. Recently I moved to the US and I look forward to continue my work here. The languages I can work with are English, Russian and Kazakh. My biggest advantage is that I can work fast and deliver efficient results. I've been always trying to expand the usual understanding of "writing" and to experiment operating with different tools and techniques. I have advance both hard and soft skills and I know how to combine them in a smooth way. The latter allows me to communicate easily with producers, directors and pizza delivery guys. 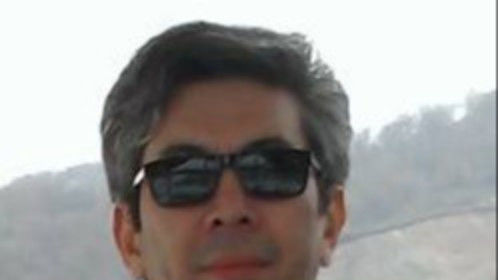