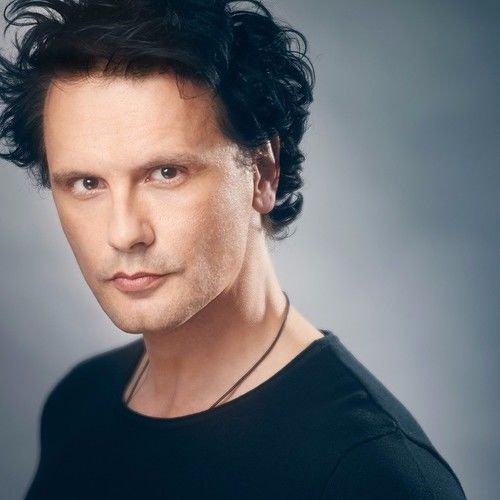 Hal is a professional actor, photographer and most recently, filmmaker. He has worked in all three disciplines across North America.

As an actor, Hal has played roles ranging from Oscar Wilde to Primetime TV and Film. Hal is trained in the Michael Chekhov Technique with Joanna Merlin, Jessica Cerullo, Anne Gottlieb and Ragnar Friedank of MICHA, New York. An organization dedicated to the method and work of Michael Chekhov.

Most recently, Hal completed work on his debut film, KISMET - writing, directing, producing as well as playing the lead role. The film, an official selection at the 2018 FIN International Film Festival, screened to great review. Notable roles also include recurring on SyFy/Showcase HAVEN as Landon Taylor and King Herod in Salome.

Born in Istanbul, Turkiye and growing up in Canada, Hal embodies an international spirit. He is a dual citizen and is fluent in Turkish.

Hal's first exploration into the arts was as a musician. A drummer, touring across Canada with HUMAN, sharing the stage with notables Three Days Grace, Big Sugar, among others as well as recording in the studio. Hal is the winner of an ECMA and an accomplished producer/songwriter, earning three - Top 20, singles and a publishing deal.

Hal also works as a photographer in a range of genres including fine art.

While Hal’s new production company, ZeroState Films, currently has a full slate with two feature films and three pilots, Hal is looking forward to digging deep into the next role; complicated characters struggling to reveal and experience their own hidden humanity. 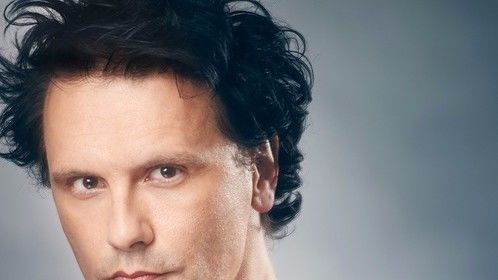