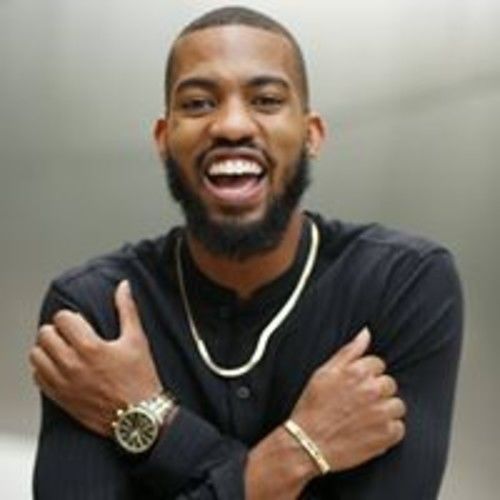 Jerry Madison is originally from Houston Texas and now resides in LA. Since moving to LA, Jerry has merged his love for God, his southern charm and his over-the-top goofy personality with his new found love for all things creative to develop an unique path all his own. Acting, speaking, podcasting and radio hosting have just been a few avenues Jerry has used to push a message of hope to the masses.

Jerry served as the lead actor in the viral Fresh Prince of Bel-Air fan film Bel-Air. He has been featured on Rollingstone, Shadow and Act, Men’s Health, CNET, and the Huff post to name a few. He is the creator and host of the Destiny Moments Podcast. 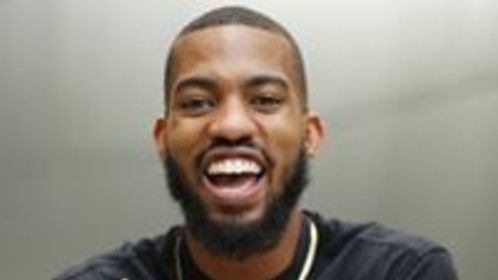