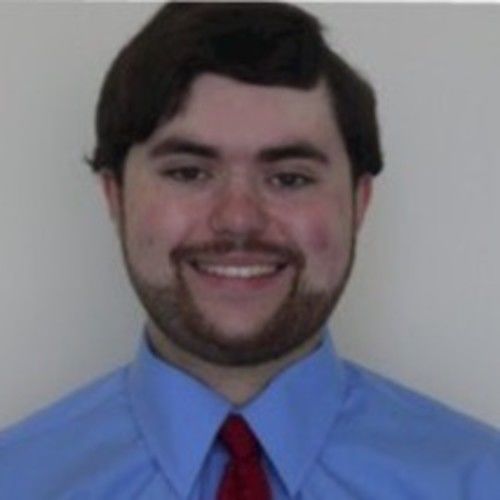 Donnie Cadman is a screenwriter, director, and video editor from outside of Boston. He is a graduate of UMass Amherst with a B.A. in Communication and a Certificate in Film Studies. He is currently a student in the MFA Program of Film and Media Art at Emerson College.

He has written, directed, and edited several short films including the narrative music video "Save Me" in collaboration with artist and music producer Dane Blake of RHT Entertainment. Donnie has also worked on a teleplay titled "When Jack Attacked" about a conspiracy TV show anchor who encounters a deadly supernatural guest, and he has written a two-part adult animated sci-fi-comedy pilot titled "In Another Galaxy" about a lazy gamer who gets him and his sister abducted by alien-gamer children. 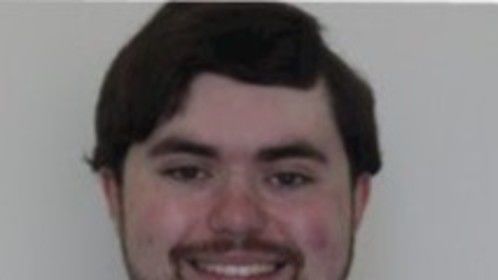