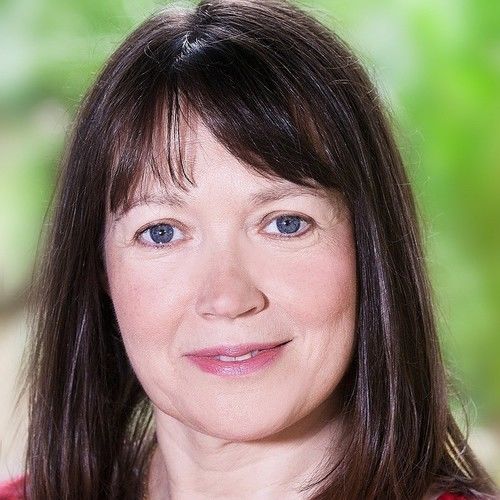 Actress and teacher with experience in theatre, short film and web comedy series. I have a postgraduate in professional acting and have performed in a variety of plays including comedy and drama, including Shakespeare, Ayckbourn, Ann Washburn, Agatha Christie and Carol Churchill. In addition to plays I have taken parts in site specific productions, festivals and web-comedy series. I am keen to network with fellow creatives and artists and collaborate on new projects. I am also a languages graduate and speak Spanish fluently. 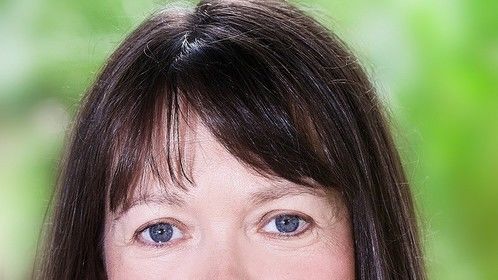