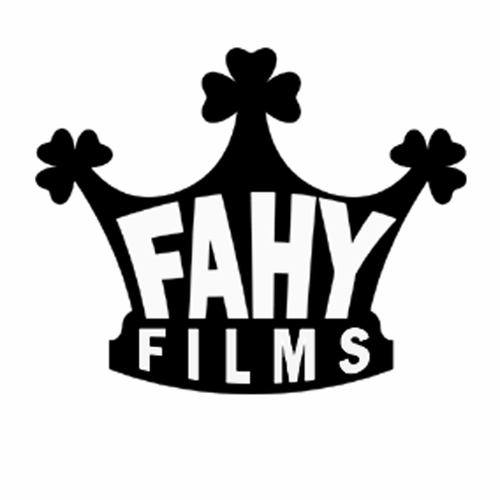 John Fahy is an award-winning screenwriter and noted script doctor based in New York City. This veteran Miramax Films creative executive approaches projects from a storyteller perspective. His philosophy is to focus on compelling central narratives, and engaging characters, and design everything else around that. 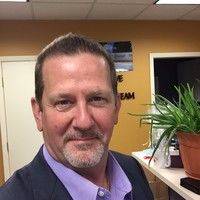 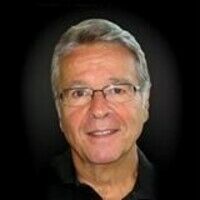 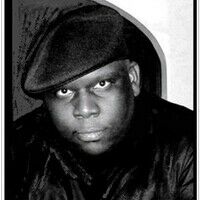 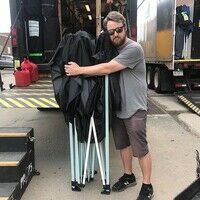