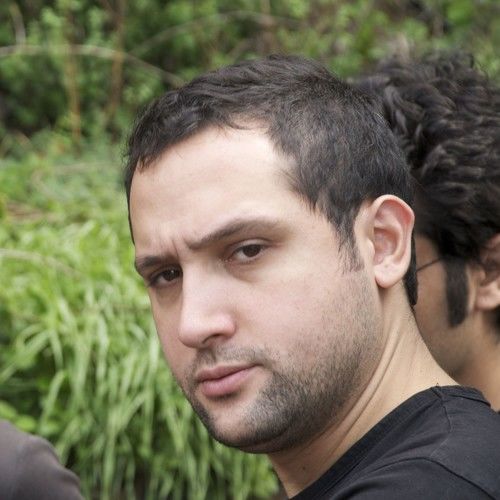 Ramin studied filmmaking in Los Angeles before returning to Istanbul where he co-founded Giyotin Films. Since he's worked mainly as Director/DP on a number of projects from corporate films, to documentaries to feature films.

His third feature "Siren's Call" has premiered in the main competition section of the Tokyo International Film Festivals and has traveled the world.

He's working on a number of new projects, including "The Disappeared" selected as a Berlinale Talent Project.

He has also worked as a director, camera operator and editor for various companies including Discovery Channel Europe, BBC, AL Jazeera, CNBC among others. He is available to shoot any project in the region.

He speaks Turkish, English and French. 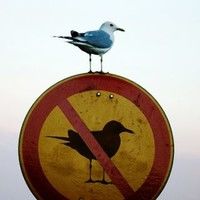 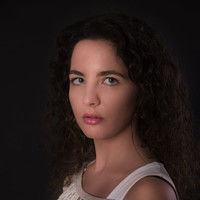 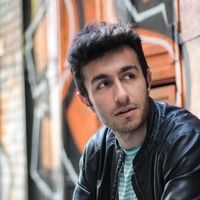