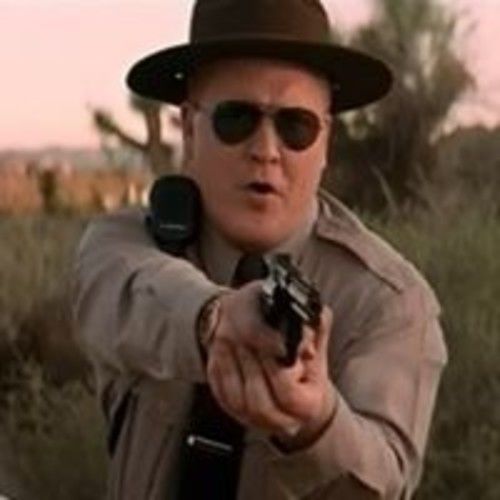 Actor, Comedian, Host/presenter and Other

Adam Vernier (full name Adam Alexander Vernier) was born in Manassas, Virginia. While living in Chicago at 5 years old, Vernier auditioned for and was the second choice for the part of "Danny" in the movie The Shining. Adam has worked for years on stage (Equity), television shows (SAG-AFTRA), feature films (SAG), straight to television movies (SAG-AFTRA), commercials (SAG), industrial training videos (SAG) and on and on. He is also a Notary Public in the State of Florida which allows him the privilege of performing wedding ceremonies which he does often. Vernier uses his first and middle name only (Adam Alexander) on the radio as the on air producer of a the morning show, "The Morning MIX with Jay, Dana and Adam" on Orlando's MIX 105.1. Vernier is currently playing the role of Officer Jim Tuttle on season two (2017) of "Outcast" in which he is in episodes 1, 2, 5, 7, 8, and 10. Vernier is a long term Board member for SAG-AFTRA. He is married and has 2 children, both girls and resides in Florida, "playing" at the theme parks with his family every chance he gets! Vernier is a lover of life that refuses to leave anything in the tank when he is done. His mom is a nurse in Florida, his father a pilot in Los Angeles and he has a sister who is a business owner in New Orleans. 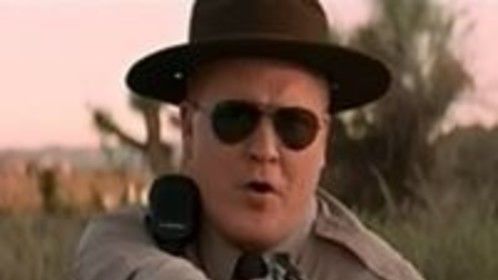