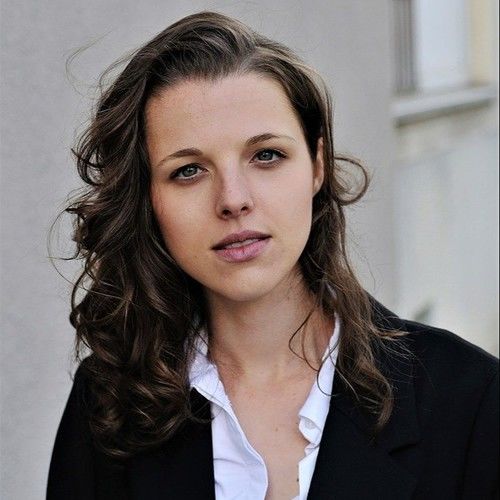 Jessica Brösicke was born and raised in Germany ,Thüringen. At just 11 years old, she moved to South Africa. Here she experienced a very different culture and attended an internationally recognized, English-speaking school. After graduation, she moved back to Germany, where she started and acting degree at the Filmschauspielschule Berlin (acting school). Now she is fluent in German and English with some skills in Afrikaans.

After finishing her studies end of 2017, she focused her efforts on the TV/Film and commercial industry as well as being a voice artist.

Since her trip to America in 2019, she is represented by SMStalent LA.

Currently, she resides in Berlin; however, she is always ready to travel for her work.

Jesssica strives to further her acting career in German and international Film industry. 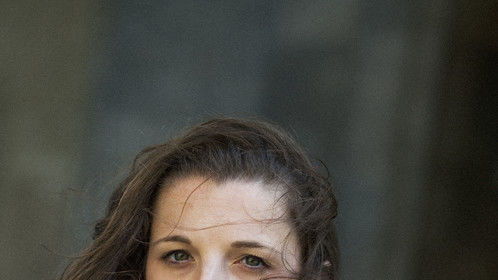 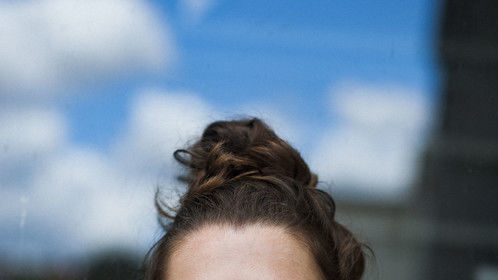 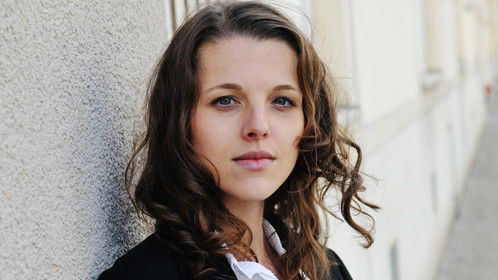 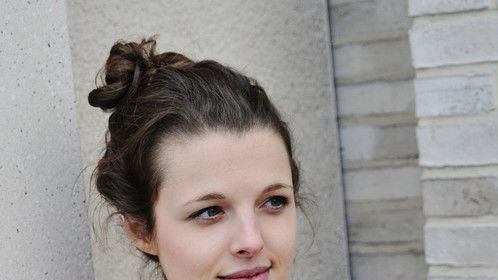 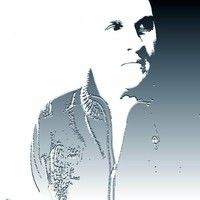