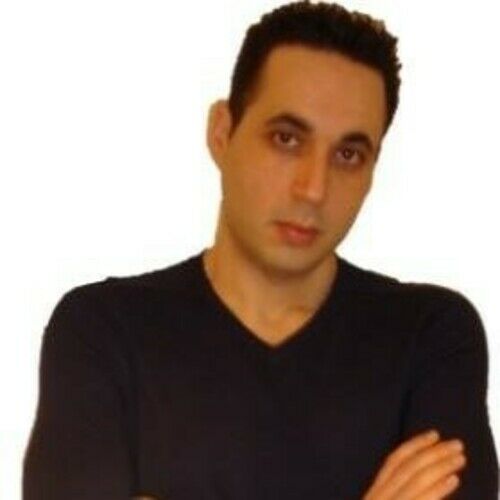 Managing the world’s first Private Presale Underwriter for IEO/ICO at The ICO Rocket:

As an early Bitcoin investor, I was involved in several successful ICO's and in Co-founded a London based Venture Capital Fund sushivp.com

I've also built from scratch 3 international startup accelerators in London and in the "Start-up Nation".

In 2013 we partnered with StartupBootcamp to fund, launch and manage the first StartupBootcamp accelerator program outside of Europe. First program took place in Haifa University and IBM Labs.

In 2015 and 2016 we launched and managed a new accelerator in London called Marathon Labs targeting media & entertainment startups in partnership with our portfolio label Marathon Artists.

In 2016 - 2019 I launched the ICO Rocket. Read the Recommendations at the bottom of this page. 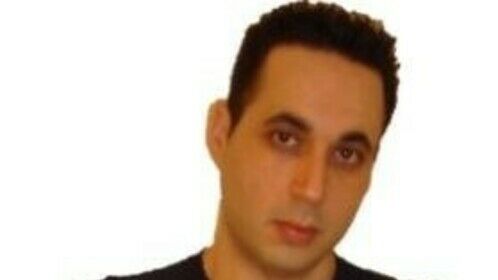 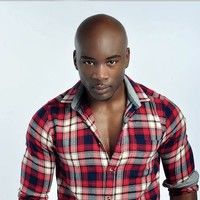 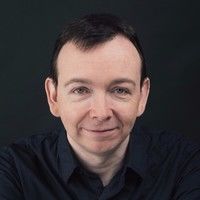