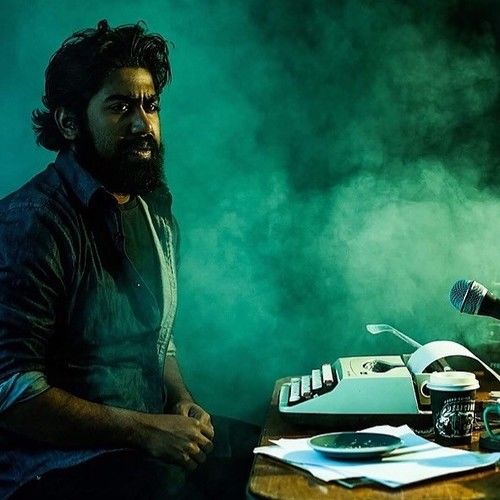 Currently in Los Angeles until the 25th of November 2019.

Robby Peters is an emerging young Director and Screenwriter based in Auckland, New Zealand. Moving into the film industry at 16, Robby has been involved in an assortment of productions assuming various roles, however, through the years he has pursued screenwriting predominantly.

He co-wrote a short film which went into production when he was 16. The following year, he wrote and directed his own short, titled ‘Voyeur’. Since 2015, Robby has studied dramatic writing, psychology and photography. He has written four feature film spec scripts and five short films: two produced and three still in development. 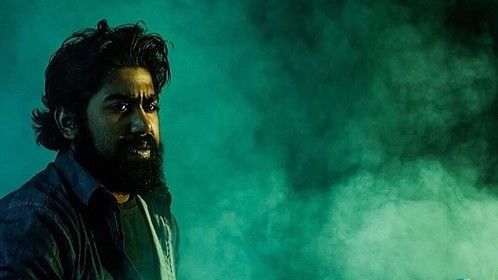