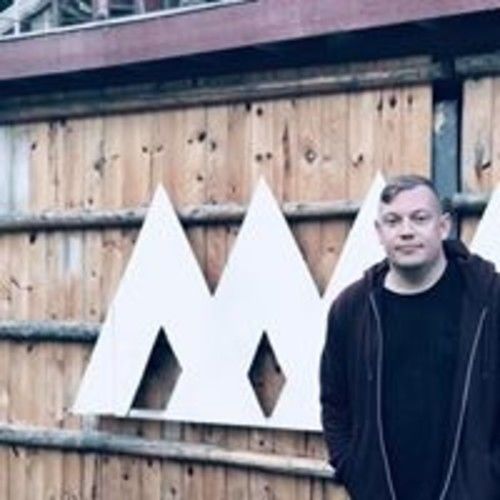 Hi, I'm a writer, editor, producer, actor, comedian and musician originally from Detroit, MI. Most notably I was the bassist of the band Fireworks. After nearly a decade touring and writing with Fireworks, I decided to further my education by attending Wayne State University earning a bachelor's degree in a Media Arts and Studies major with an emphasis on production.

I continue to edit, write, produce and perform comedy regularly. I was part of the cast of The Farm Team for Planet Ant Theater in Hamtramck, MI, where I performed in weekly improv and sketch shows. I co-created, wrote, edited and produced a web series, called "The Gay Agenda" as well as co-wrote and directed video for an original one act comedic play called "Pretty As You Please."

I recently relocated to Los Angeles, CA to continue on my creative journey. 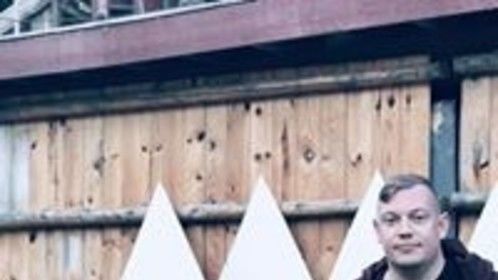