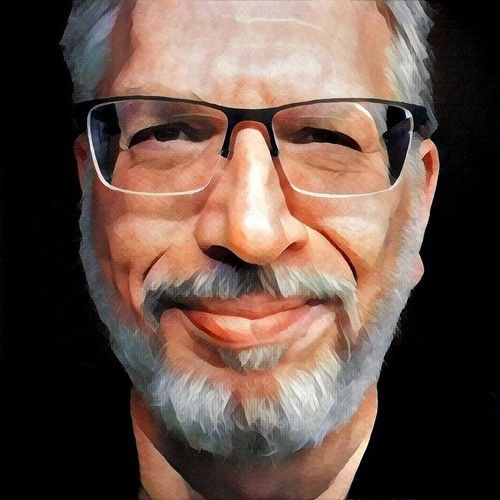 After winning a Television Academy internship to work on the classic sitcom "Barney Miller," then working on the not-so-classic "Gimme A Break," Brian Gross began his career as a writer/creative director in the world of advertising. His first full-length screenplay was a "Star Trek"-based story that earned some buzz and an option (and was ripped off, in my humble, unsustantiated opion, by "Galaxy Quest").

Now, after writing and producing hundreds of TV and radio commercials, he's getting attention as a screewriter. His first feature assignment, "Beer Master: First Taste," will be produced in mid-2022. He won Grand Prize for his short, "The Icebox," in the 2021 Table Ready My Screenplay Genre Competition. A director/producer wants to shoot his original feature, "Demolished." And he's currently writing a summer surfing musical comedy based on the Surf Punks' 1982 classic album "Locals Only" (to which he owns the rights).

Unique traits: Good dialogo, putting humor in all the right places, trying not to do the same old thing. 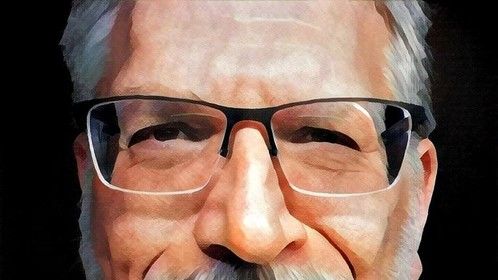