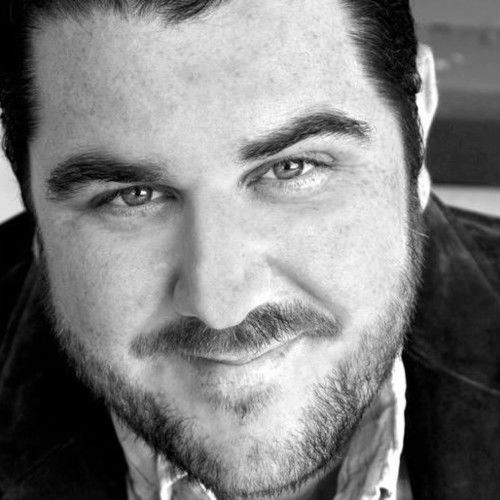 J. Scott Lapp has been working in the theatre business for over 24 years performing in over 100 shows in and around San Diego County. In 2000, he toured with Billy Graham’s The Puzzle performing throughout Poland and has been seen in The Crew at Sea World and Paramount’s Great America and King’s Island in Ohio. He is an alumnus of the 2009 Lincoln an alumnus of the 2009 Lincoln Center Theatre Directors Lab West, a proud member of the SDC and a recent selection as a 2011 SDC Emerging Artist.

Recent projects include directing a production of Footloose in Vancouver, Washington and working as Assistant Director on the world premiere musical, A Room With A View at the Old Globe in San Diego! He also directed a workshop of a new musical written by Beck & May based on Peter Pan that was selected to be part of the ASCAP/Dreamworks Musical Theatre Workshop with Stephen Schwartz. Current projects include a return trip to the Old Globe to work with Paul Mullins on David Lindsay-Abaire’s Good People. Since May 2012, Cabaret at The Merc co-produced with Jordan Beck, has been bringing the very best of Broadway to beautiful Old Town Temecula on the last Sunday of each month! 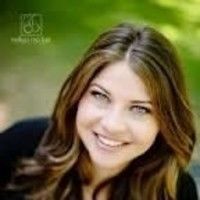