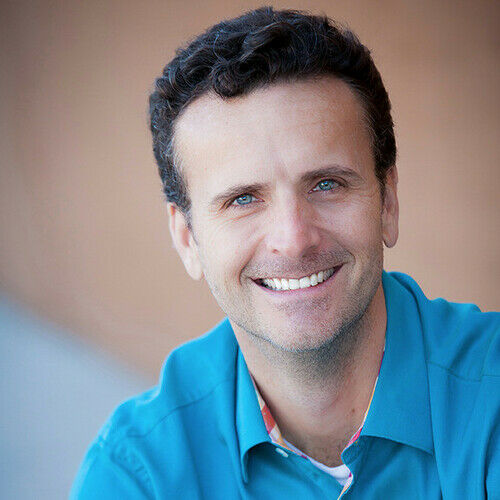 I escaped from the foothills of Northern California and, since studying art at San Diego State University, have been performing in Los Angeles and San Diego on stage, screen, and as a voice actor. Some of my favorite stage roles include Elmore Crome in Abundance and Bert Power in Send Me No Flowers. When I'm not acting, I direct. I played Claudius in my directorial debut, Never to Heaven, a dark thriller short film adapted from Hamlet, which screened at the Shakespeare Shorts: Crossing Borders Film Festival in England. I have been nominated for Best Writing by the 48 Hour Film Project for Mug (2nd runner-up, Best Film 2016), That’s Final (winner, Best Film 2017), and One Plus One Night Stand (runner-up, Best Film, 2019), for which I received a Best Screenplay award. 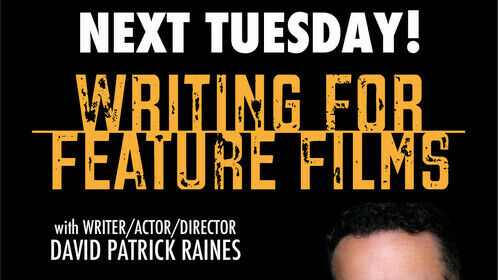 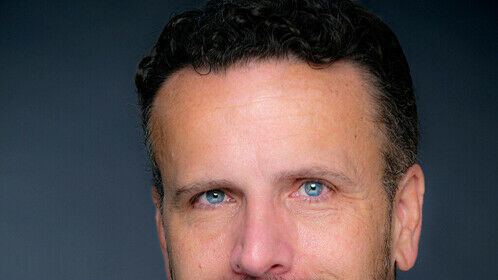 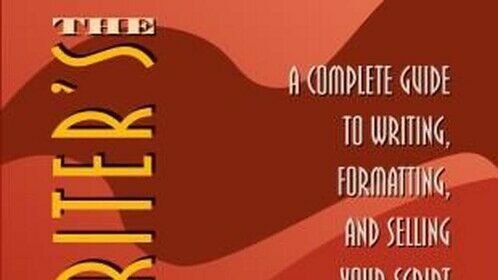 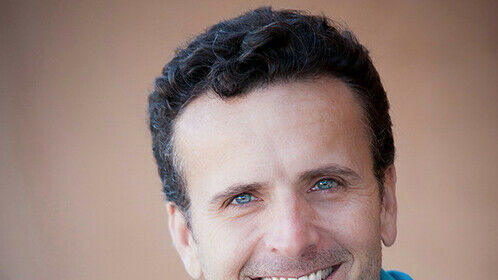