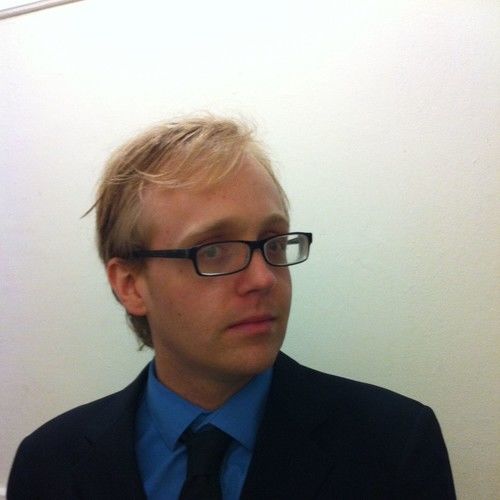 Ben Yennie is the Founder and CEO of Films By Neptune, and Founding Principal at Global Film Ventures. Former Chapter Leader for the Institute for International Film Finance for San Francisco, Vancouver, New York, and Los Angeles, where he hosted and organized many seminars on Film Finance. He has attached well known starts to projects, including Jodelle Ferland of Twilight: Eclipse and Claudia Christian of Babylon 5. He's co-ran a Kickstarter campaign that raised 28,000 dollars, and has secured multiple six figure distribution deals while in the script stage. He's attended the American Film Market for 3 years, and is currently writing a book on his experiences there.

He has produced more than 30 shorts ranging from dramas, to comedies, to post apocalyptic thrillers. He produced his first film in 2006. Two of his short films; The Crustacean Crisis and A Fistful of Staples, have won several audience choice awards, and a few best comedy awards.

He has also worked periodically with various casting studios, and has worked in the financial and insurance industries with companies like Primerica and American Income Life. He worked directly with Mark Marchesani, Senior National Sale Director to become a better salesman while working with Primerica. He is Highly skilled at budgeting on most any scale. While working in the micro budget scale, he reduced costs 90% due to discounts, donations, and goodwill from businesses. He attended the Colorado Film School and the Academy of Art University.

Ben Yennie is currently producing a slate of films, Reality TV Sizzle Reel, and Webseries for Films by Neptune, Building an incubator for independent film in San Francisco repping completed projects to distribution contacts he made at AFM, and writing a book on working the American Film Market. 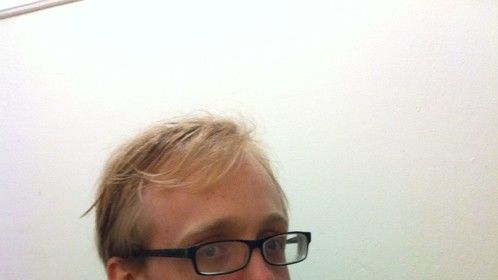 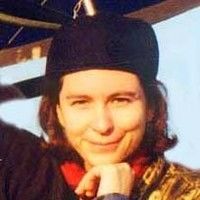 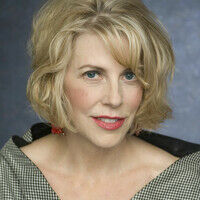