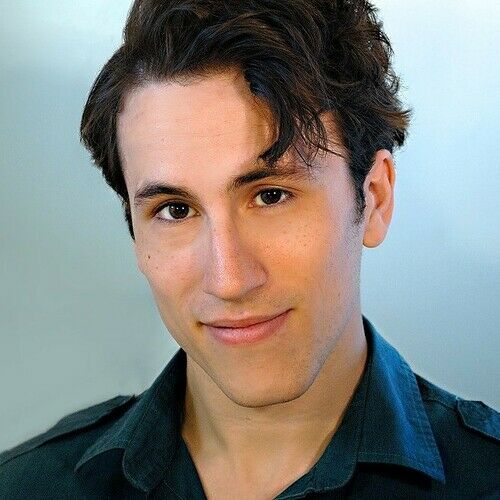 Anthony is an actor with 10 years of experience in film, musical theater, and straight plays. He is also an avid musician with an independently produced EP released in 2018 of his own music. Anthony recently moved to Los Angeles where he has worked on thesis films and his own content through Giordano Brothers Film. 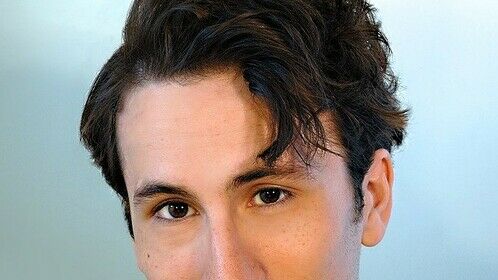