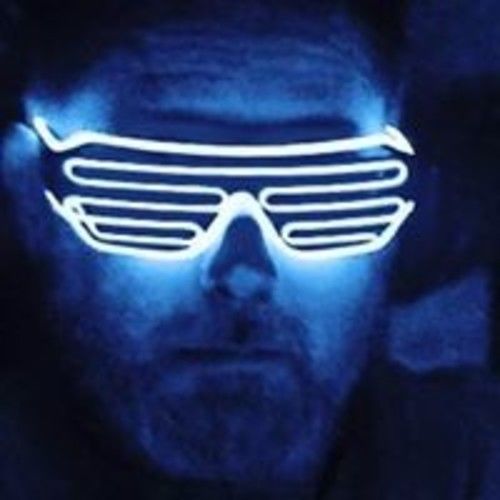 My name is John Mader and I am a Producer that has worked in every form of the media industry in one way or another for over 20 years.

I have done everything from reality TV to live events, trade shows, local commercials, industrial training films, internet videos and low budget indie films in the Mid West to medium budget features up to multimillion dollar an episode/week network TV shows costing over a hundred million a season. And during that time I have worked in every position on a project above and below the line as well as in front and behind the camera and on stage.

I have done 2 separate shows for 2 separate studio and networks at the same time. All while managing over 200 cast and crew and servicing each of the key players involved.

I have also spent months out of the country shooting on the ocean and in jungle swamps with only a crew of 5.

While each project has its own special needs, be it scripted, reality, feature length or a commercial, a few thousand dollars or several million a week the fundamentals of any project never change. There is an idea and we gather the resource’s needed to execute that vision and tell a narrative within the constraints dictated by the schedule and budget.

I am big believer of team building and collaborative management. A crew will do virtually anything if they feel respected and invested in a project. It is how I keep costs down.

I look forward to hearing from you. 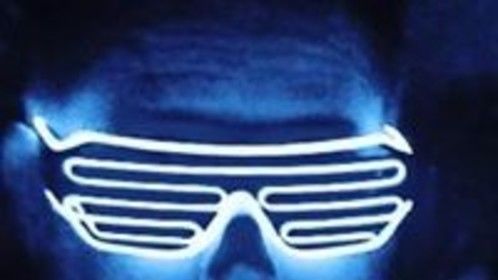