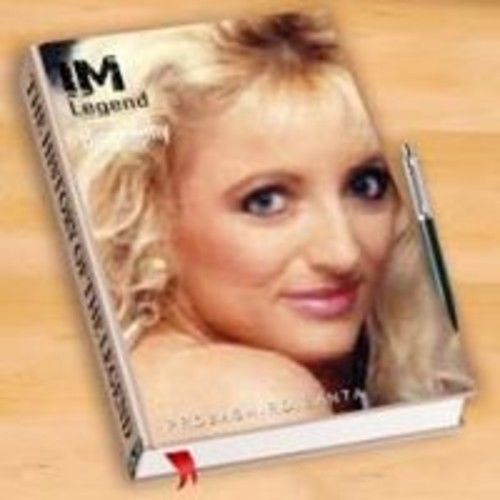 Married the last Legal Iranian to leave Iran after the American Embassy was taken over. My husband was in Iran waiting for his passport to be approved to come to America and go to college for a BSEE degree. He was working for two brothers in Iran as an Accountant. One day, one of the brothers noticed my husband was not his normal happy self. My husband said, “They just took over the American Embassy and I was waiting for my passport to be approved.” His boss said,” I know the guy that worked in the embassy that issued out the passports. I’ll call him for you He called his friend, his friend said I had 3 approved passports on my desk when I was packing up to get out of the Embassy. He said,”What’s your friends’ name?” My husbands boss said,”Shahram Navid.” He said, “You’ll never believe this...I’m looking at his approved passport right now.” My husband came to America, and went to Weber State College and majored in Bachelor of Electronics. He hardly knew English and graduated a 4 year degree in 3 years. He has been successful in everything he’s set his mind to. And everyone just loves him. 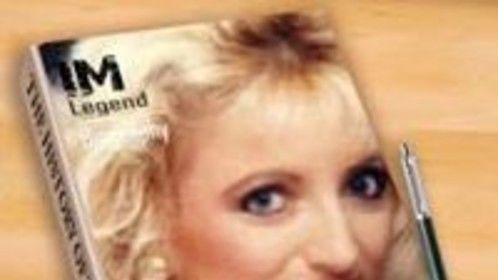