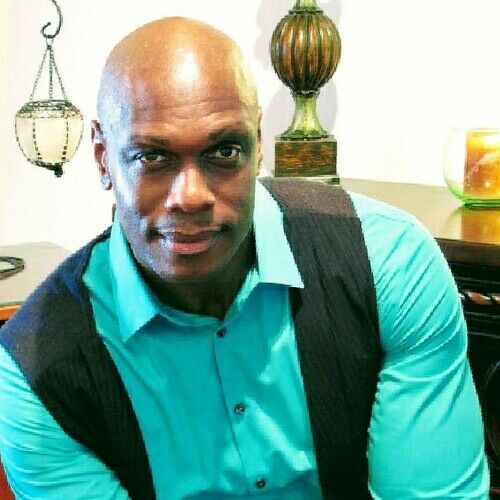 P E R S O N A L
I am a writer, producer and actor with an extensive background in criminal justice and investigative research. 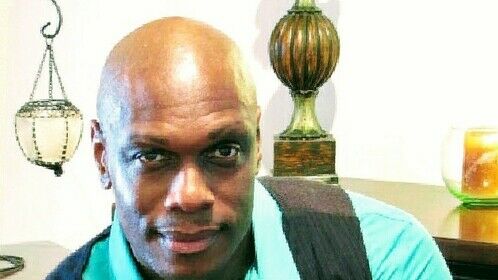