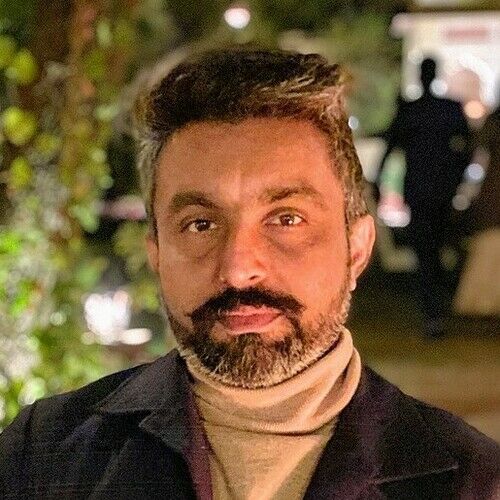 Shalibhadra has career spanning 24 years in the Audio-visual and film production industry. He was the head of a leading production studio in India for 22 years before he moved on to start his own venture in the Media and Entertainment Industry. He along with his colleagues co-founded ABC Talkies in 2020. ABC Talkies is India's first Film-tech and it envisaged to become the World's first Cinema Marketplace in the true sense bringing all stakeholders of the film production industry on a single platform. ABC Talkies launched it's first offering this year in February with the Box-Office, an open access platform and ecosystem that allows any film-maker to upload his creation/movie for free-of-cost and monetize it. 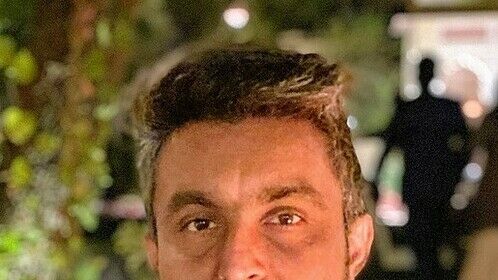