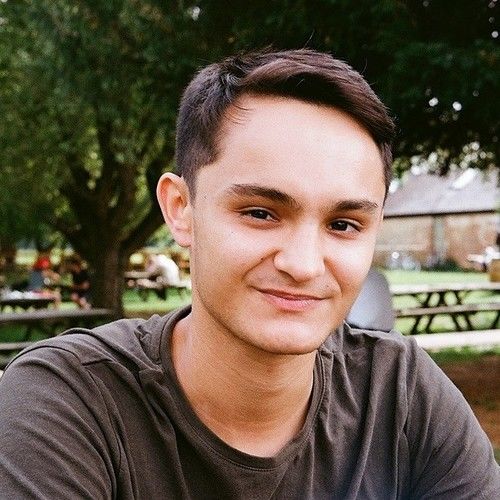 My name is Ravi Kang and I am a film graduate, photographer & videographer based in Reading (UK)

After finishing my film degree at the University of Reading in 2017, I was offered a camera operating role by Achievemet TV. This involved filming graduation ceremonies at Liverpool & Newcastle University. After this I embarked on camera operating for Black Swan; filming orchestras such as the National Children’s Orchestra, Chethams’s Symphony Orchestra & Merton Music Foundation at iconic venues across the country like the Royal Albert Hall, Royal Festival Hall, London Barbican and Birmingham Town Hall. In the summer season I collaborate with Gigshotz to film music festivals in Berkshire.

I also work freelance to help businesses generate professional photo & video content to be marketed on their various social media platforms and website. 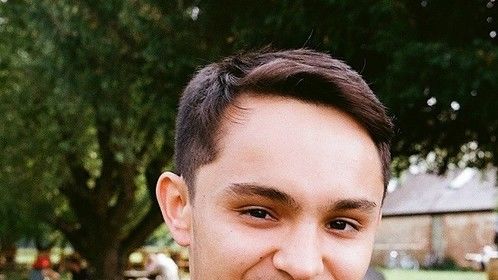