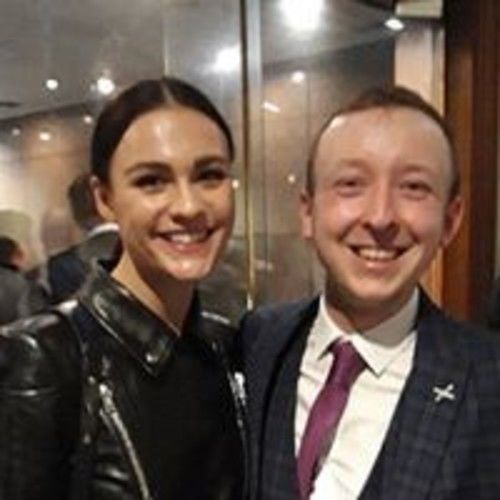 Kris Scott was born in Irvine, Scotland. When he turned sixteen he became very fond of the way films were made and wanted to know more. So by watching numerous behind the scenes videos from different films it made his imagination go wild with what he could do. He went to college and studied media which included Writing, Film Making, Journalism and Photography this just built upon the already growing love for the arts. He has also studied drama which eventually led to a massive confidence boost giving him the courage to attend auditions and as a result he appeared as a student in 'Waterloo Road' and Tenant Shaun in 'Outlander'.

From 2017 onwards he'd focused more on doing work behind the camera as a director and writer which has led to this project 'Love, My Way in a Northern Town' an 80's film set in Scotland.

His previous credits include mainly YouTube shorts which currently range from a couple of views to a couple of thousand views (We all start somewhere). He studied in Ayrshire at HNC level Media Analysis and Production which allowed him an opportunity to learn directing, writing, camera work and editing. This sparked an interest in working behind the camera. His first calling in film was in 2014 when he studied drama and got his first acting job on a small show called' Waterloo Road'. This led to a featured part on 'Outlander' as Lallybroch Tenant Shaun (One of the survivors of the Battle of Prestonpans). His passion lies in film and TV, whether behind the camera or in front of it. 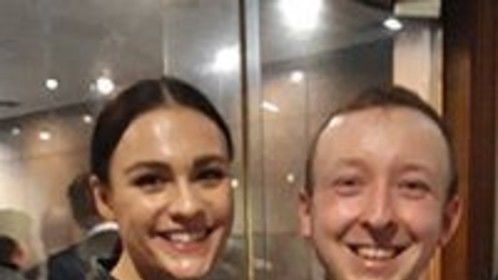