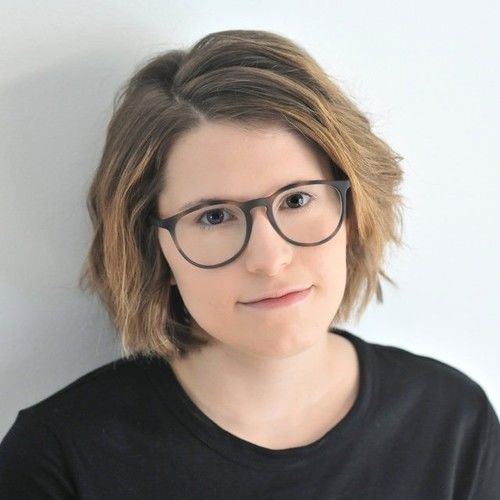 ​​Tiahna Kovarik is a junior student majoring in Applied Media Arts with a concentration on Cinema and a focus on Film and Video. She is also majoring in Criminal Justice. Tiahna has had a group student film, entitled "Detecting Deception: The Polygraph Process" entered in and won Best Live Action Film at the Edinboro Film Festival. She has also been a background actor for multiple productions, and has interest in pursuing an acting career. Tiahna is focused on making and being involved in unique films. She is interested in editing and directing.She also is interested in photography. In the field of criminal justice, she is interested in behavioral science, corrections, and offender programing. Tiahna also teaches preschool. 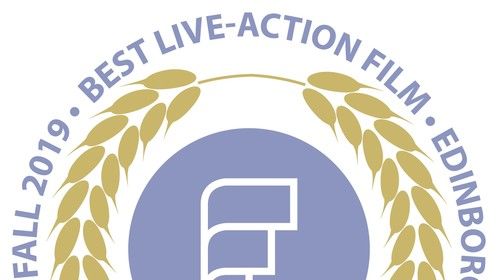 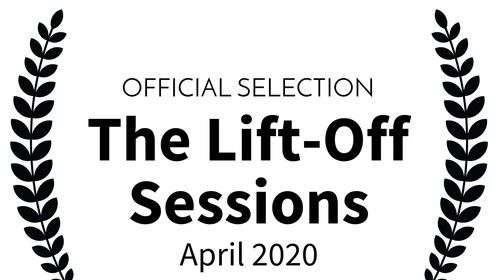 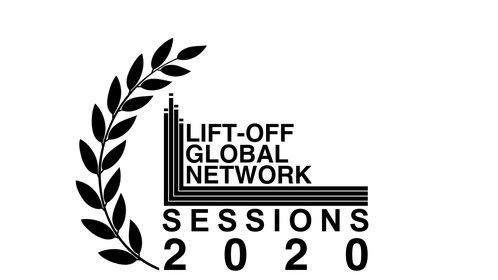 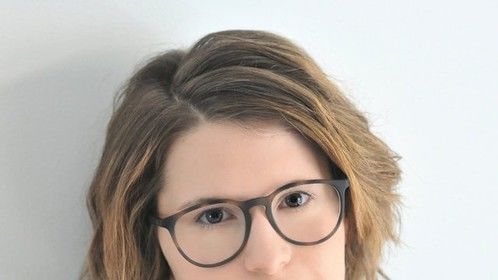