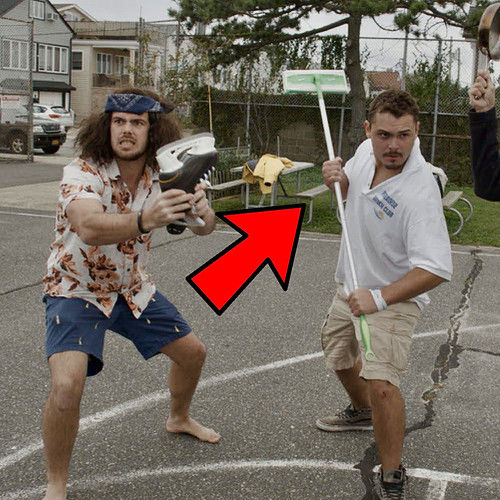 Creator, writer, and actor behind the comedic shorts of Fozzie Films. I've worked on projects such as "Summertime" by Ed Burns and Happy Madison's "The Week Of."
The pilot script for my own series, "Paradise," has earned awards from several screenwriting competitions, including the International Independent Film Awards and the New York Screenplay Contest. 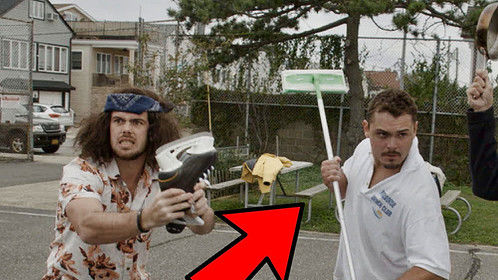 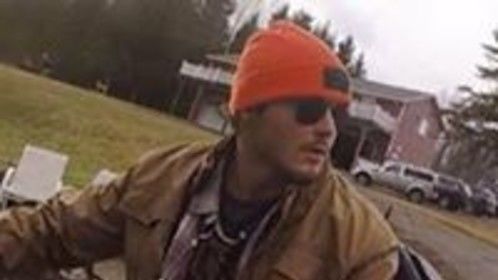