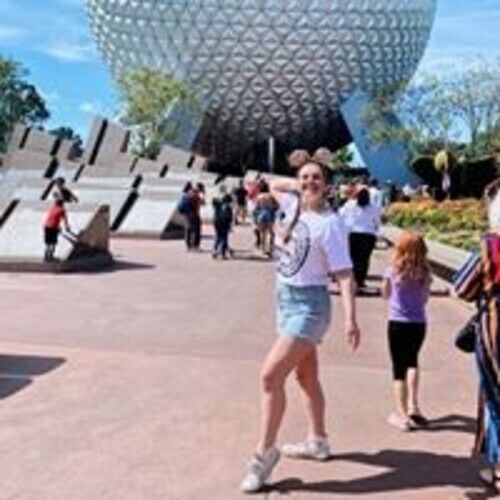 Nicole Kayla Ehrhard is a Purchase College Alumna whose heart lies in creating new musicals. As a graduate with a dual degree in Arts Management and Theatre & Performance: Directing, some of her favorite directing credits include ​To Be Heard​, ​A Study in Separation​ & ​Take Care​. 2018 marked Nicole's directing debut at Manhattan Repertory with a reimagined version of ​A Study in Separation​. While studying at Purchase, Nicole directed five productions as well as assisted professor David Bassuk on the Conservatory of Theatre Arts’ production of Genet’s ​The Maids​. Nicole is co-founder of Stage 5 Theatre Company. 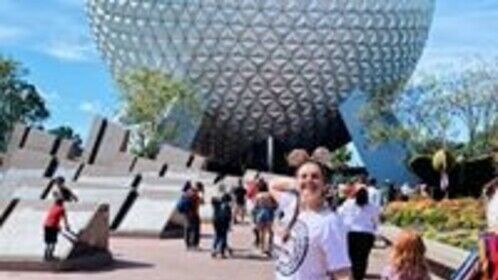