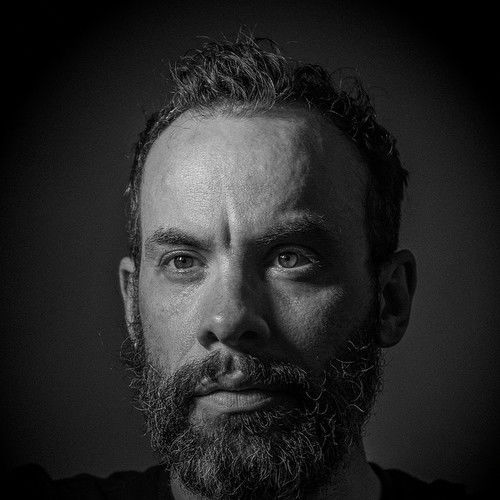 Stephen L. Garrett is a filmmaker based in Chicago, who collaborates with directors, producers, and production companies to develop, shoot, and edit feature-length documentaries, series, and promotional films for organizations large and small.

Stephen began his filmmaking career in Madagascar as a third year Peace Corps volunteer in 2007. This experience led him to produce work for various organizations across the US and in 17 countries for clients such as the World Bank, the Ford Foundation, USAID, and the US Institute of Peace. Over his 12 year career in filmmaking, he has helped develop and produce television series that have aired on major television networks. In 2018 he coordinated coordinated post-production teams for 3 feature-length documentaries simultaneously: Nossa Chape debuted at South by Southwest 2018 and aired on Fox Sports; Momentum Generation won an Emmy Award for Outstanding Long Sports Documentary and debuted at the Tribeca Film Festival 2018 and aired on HBO; and Give Us This Day aired on AT&T Audience Network. In addition, he coordinated production and post production teams working in 13 countries for Phenoms, an internationally broadcast 6-episode documentary series about rising World Cup soccer stars for Fox Digital. In 2019, Stephen was the associate producer for Committee Film’s Investigation Discovery series Serial Killer: Devil Unchained. He is currently editing his first feature-length documentary How To Build A School in Haiti for director Jack C. Newell, which will be released in 2020. His short documentary, Mine 21, was awarded the 2019 Austen Riggs Erikson Prize for Excellence in Mental Health Media.

Stephen has a BA in Conservation Studies from the University of the South. 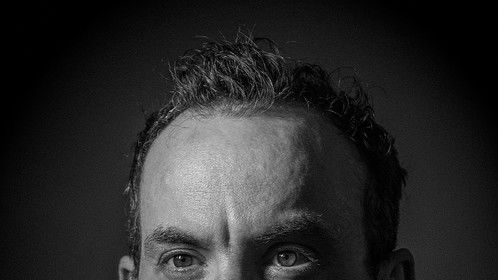