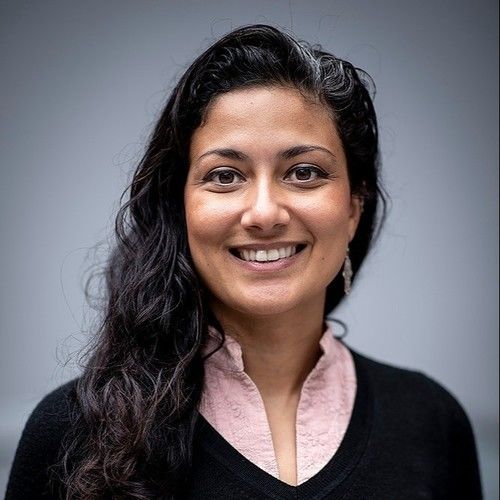 I am an actress, singer, and guitar player.

I believe in the power of the arts, specifically the film industry, to touch the hearts and souls of people around the world. Narratives about my country Tunisia and my region North Africa can be (re)shaped. I have the ambition to tell different stories, stories that would show our truth to the global community, and hopefully inspire others to lead change with a different perspective, exactly the way “Dangerous Minds” movie and Michelle Pfeiffer instilled in me that arts and education can bring a brighter future to young people living in disenfranchised neighborhoods.

I am also a telecommunications engineer, activist, former politician, founder and CEO of “Mobdiun – Creative Youth”, a social impact & civic innovation organization that inspires youth to lead change and help build a peaceful democracy in Tunisia.

Using arts, sports and technology, Mobdiun works with young people in marginalized communities targeted by violent extremists and provides them with opportunities to build skills and gain access to resources and networks to foster their creativity as builders of the Tunisian society. Mobdiun mobilizes government, private sector and civil society groups in order to foster policy dialogue and lead change around youth issues and priorities.

I left my finance job in Paris during the Arab Uprisings, moving back to Tunisia to take part in the transition efforts from dictatorship to democracy. I volunteered for the social-democratic party Ettakatol, twice ran for Parliament, and advised the Finance and Tourism ministers when my party joined the governing coalition between 2011 and 2014. After my cabinet experience, I became a consultant for the World Bank in Tunisia and coordinated a multi-donor trust fund of $10m assisting the Government in strengthening the financial sector, improving its governance, and implementing the national decentralization plan.

I helped set up a regional and a global women networks called Thae’ra, the Arab Women’s Network for Parity and Solidarity and WASL, the Women’s Alliance for Security Leadership. I have been honored with the Project on Middle East Democracy’s Leaders in Democracy Award in 2012, named the first Tunisian woman World Economic Forum Young Global Leader in 2014, New Voices Aspen Institute Fellow in 2017, and member of the World Economic Forum’s Expert Network the same year. In 2018, I was selected as one of the inaugural Obama Foundation Scholars at Columbia University.

Unique traits: I play guitar and piano since adolescence. I speak French, Arabic, and Italian. I did ballet for 5 years. 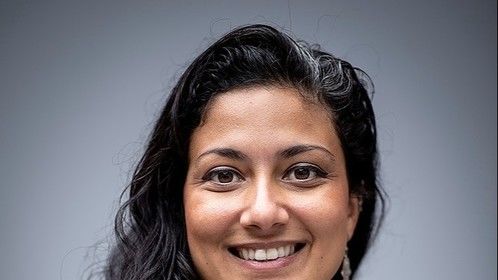