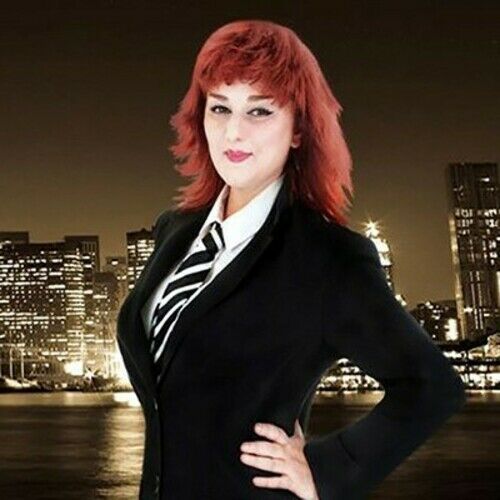 Maria Johnsen is a film and television writer, director and producer. She has published 21 fiction and nonfiction books which are on sale in bookstores and online. Maria runs Golden Way Media Films a production and development company in London, UK.

Maria Johnsen is also director and founder of Golden Way Media an award winning multilingual digital marketing company in Norway. In 2016 she was ranked #6 digital marketing influencer in the world by Onalytica Company who runs Influencer Relationship Management (IRM) solution in the UK and U.S.A. She was also ranked among top 100 global artificial intelligence A.I and Fintech influencer by the same company.

Maria Johnsen holds a degree in political economy, Beauty Arts from Sorbonne University in Paris, BA in Information technology, BA in informatics, Master of Science degree in Computer Engineering from the Norwegian University of Science and Technology. Johnsen graduated from Royal Holloway University of London, where she received a M.A., in Film Production, with an emphasis in Writing, Directing and Producing Film and TV.

In 2019 Maria received The International Star Award for quality leadership, innovation and excellence. The convention was held in Geneva Switzerland. 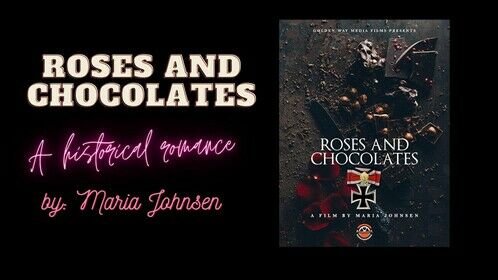 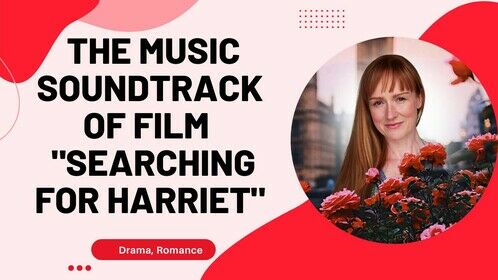 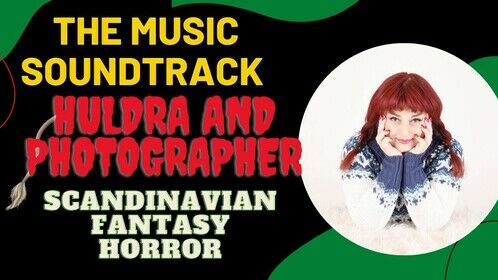 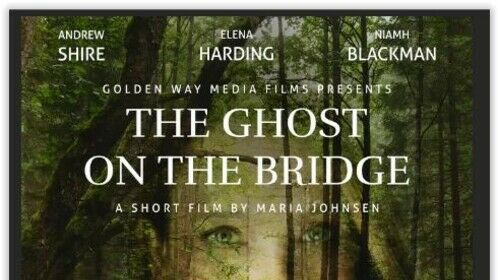