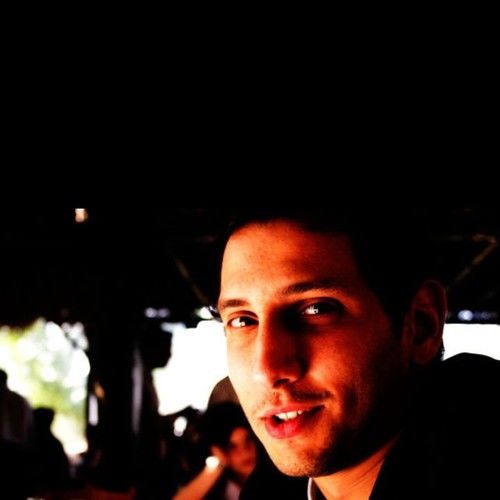 MARC FADEL is an independent Lebanese producer based in Lebanon, with more than 12 years of experience working in film, TV Commercials, documentaries, music videos, and corporate videos.
He has a master degree in Cinema Production from the ALBA (Académie Libanaise des Beaux-Arts).

Marc is known for producing the award-winning short film Nocturne in Black, which was shortlisted in the Live-Action Shorts for the 2017 Oscars and won the BAFTA Film Award for Live Action 2017.

His latest short, The President’s Visit, won the Grand Jury Prize for Best Narrative Short at the 2018 Nashville Film Festival and the Muhr Special Jury Prize at the Dubai International Film Festival 2017.

Marc has worked with the largest production houses and agencies in Lebanon and the Middle East and was involved as a producer or production manager on commercials for clients like Pepsi, Coca-Cola, Samsung, Dubai Sports, STC, Mobily, Lays, Oreo, Doritos, and Africell, etc.
He also served as a line producer and production manager for VIP Films, The Talkies, Olive Tree Productions, BoomTown Productions Dubai, Film Pudding Dubai, Clandestino Films, Good People, etc. among others, establishing himself as one of the leading producers and production managers in Lebanon, with hundreds of TVCs and music videos on his resume.